Africa is full of incredible secret destinations that are just waiting to be discovered. Based on our extensive travels across the continent since 1998, these are our top picks of hidden gems in East and Southern Africa.

1. Selous and the Mahale Mountains – Tanzania

One of the world’s biggest conservation areas, Nyerere National Park (previously Selous Game Reserve) gets a fraction of the visitors that flock to the better-known but much, much smaller Serengeti National Park, especially when the Wildebeest Migration is passing through. Nyerere (previously Selous) is not only bigger and much more remote but it is so vast that lodges are few and far between, and it’s not unusual to have sensational sightings all to yourself. 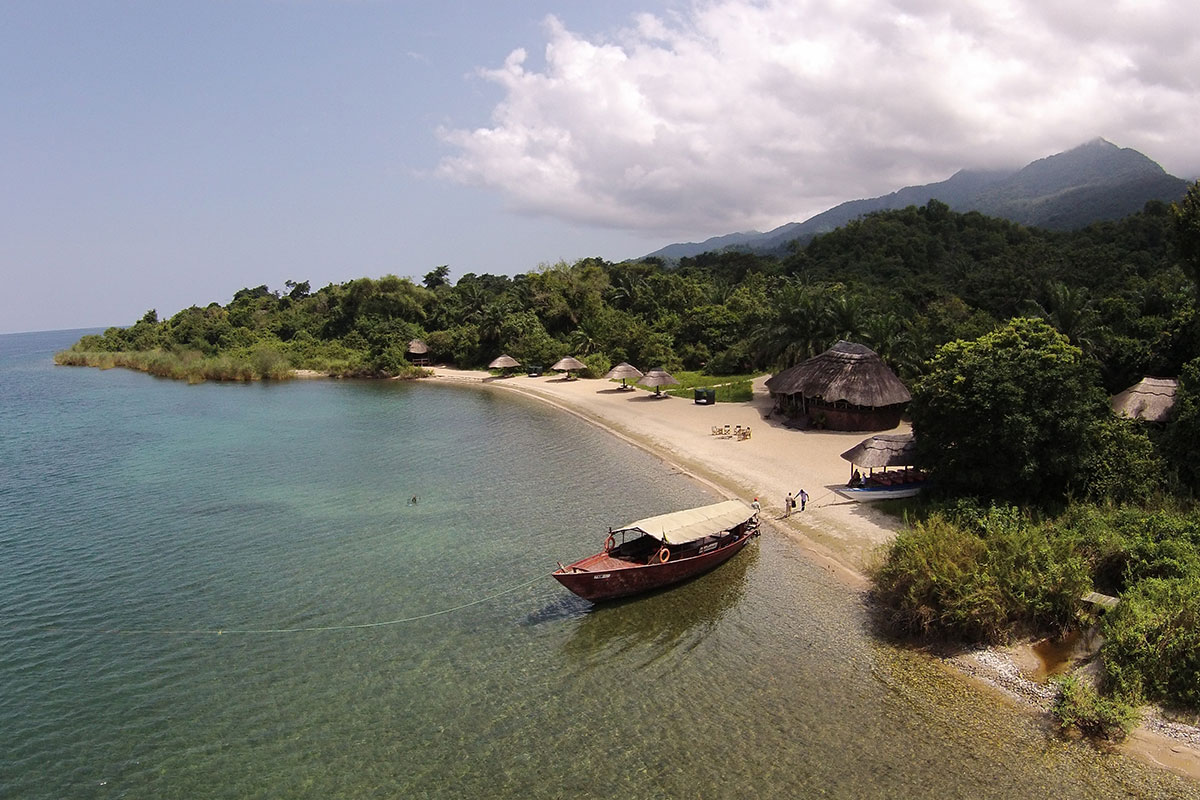 Lake Tanganyika is a massive freshwater lake hemmed in by the mountains of Africa’s Great Rift Valley. On the eastern bank of the lake, the Mahale Mountains National Park in Tanzania comprises golden sand beaches and lush tropical forests. Due to the size and remoteness of the park, it is home to one of the largest remaining populations of wild chimpanzees, and is the only place where chimpanzees and lions cohabitate. Mahale can only be reached by boat, and it is one of the few national parks in Africa that permits guided nature walks within park boundaries. Other adventures include kayaking, birding, waterfalls and deep-water swims.

From $650 per person sharing

The Kafue river forms the western border of Kafue National Park, a huge area in central Zambia. Here, the plains game far out number visitors and where there are plains game, predators are sure to follow. Head to Kafue to discover untouched Africa with only a handful of lodges to cater for guests. 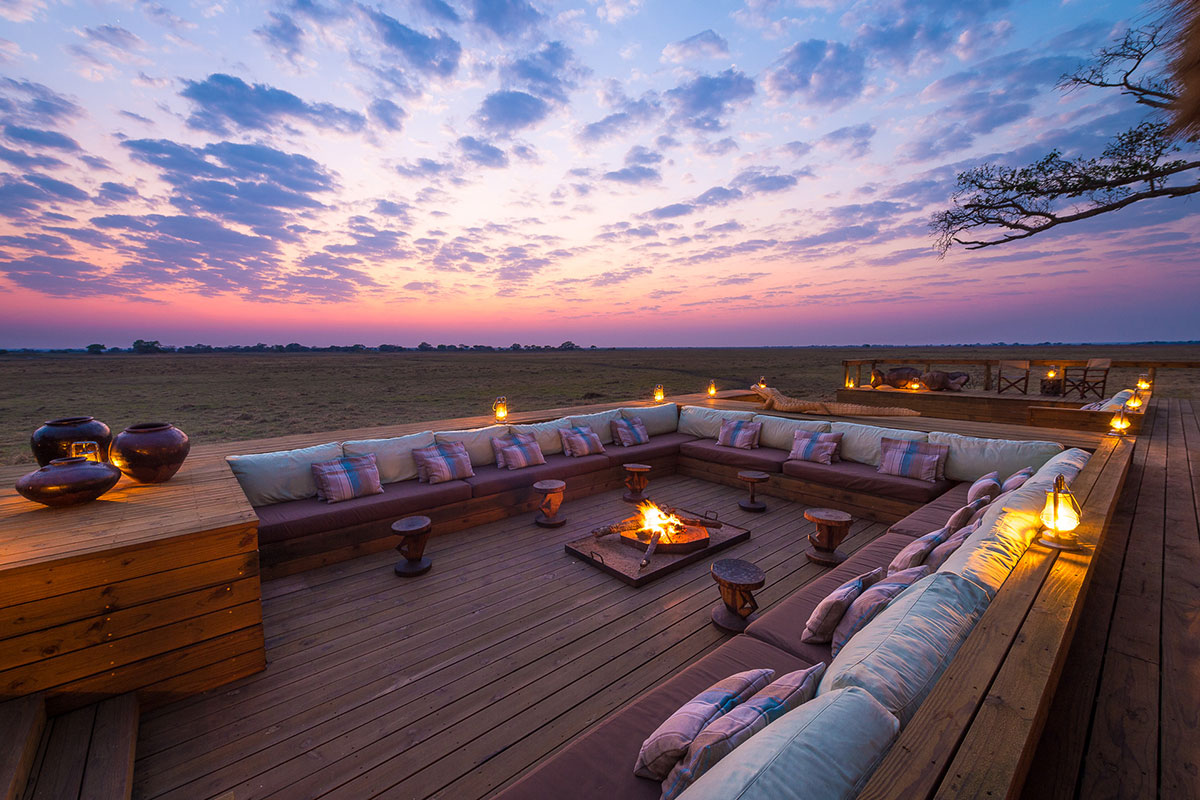 Home of the original walking safari, South Luangwa is an untapped premier wildlife destination, and another of the few national parks in Africa where you are permitted to explore on foot. It is known for having the continent’s best safari guides, many of whom grew up in the area, so you are guaranteed to learn a lot and have a highly personalised experience. When it comes to walking expeditions, this is big game viewing at its most adventurous and you may have to forgo some modern luxuries like Wi-Fi or air conditioning. That said, tented camps are fully furnished and equipped, and you will be rewarded with possibly the most authentic safari experience in Africa.

From $495 per person sharing

Damaraland in Namibia is best-known for its incredible rock art, some of which dates back 10 000 years. You will be equally mesmerised, if not astonished, at the region’s soaring mountains, bottomless gorges and ancient calderas as far as the eye can see. As featured in the BBC series Earth II, desert lion can be found in the northern Palmwag region of Damaraland. Elephants here are physiologically and behaviourally adapted to life in the desert – they have longer legs to travel greater distances, a lighter mass, and are extremely sensitive when feeding on the scarce vegetation (as opposed to their savannah cousins that are very destructive when feeding, thinking nothing of knocking over a tree or gouging baobab bark). 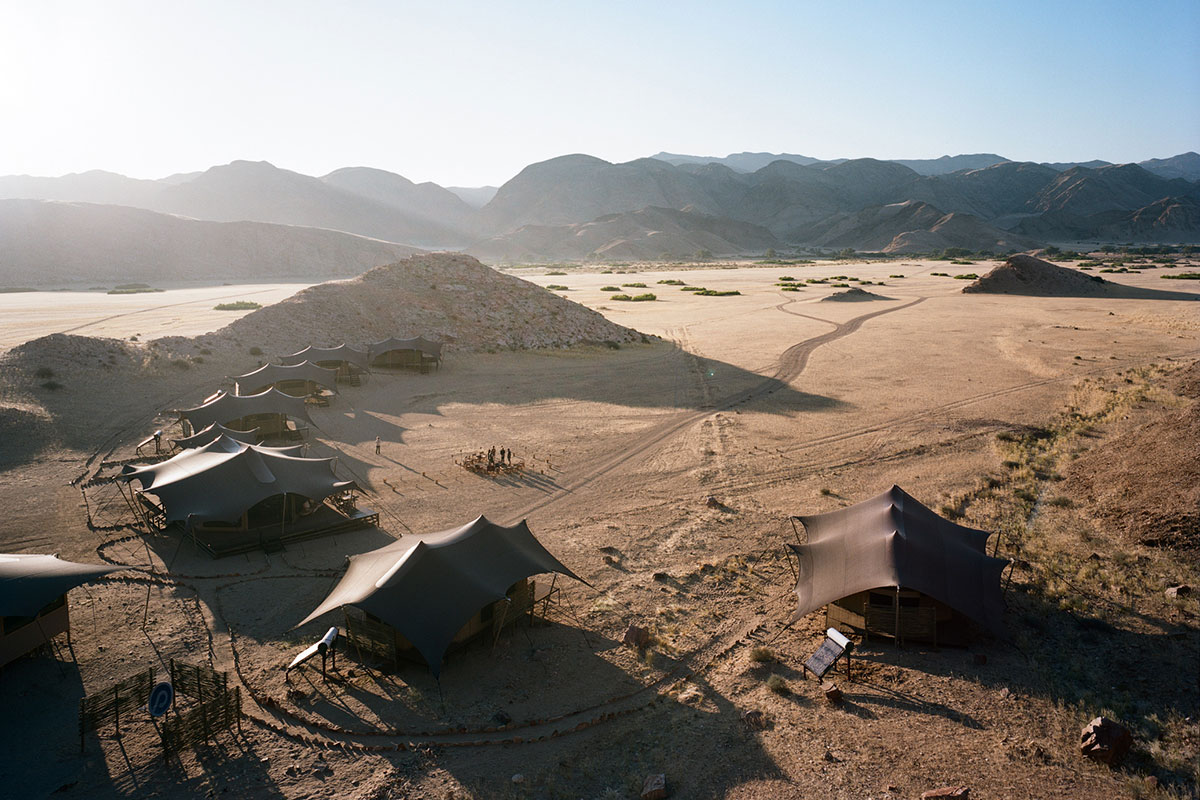 Although the Kaokoveld and Skeleton Coast couldn’t be more different, they are equally evocative. You can fly for miles over both without seeing much in the way of so-called ‘civilization’. Roads and buildings are rare. The Kunene river feeds the Kaokoveld, which is all the way up north above Etosha National Park, while the cold air from the Atlantic hits the hot air of the desert, causing beguiling fogs to settle over the Skeleton Coast. The ghosts of sailors past can be detected along this strip of coastline, which is home to seals, whales, dolphins and thousands of pelagic birds.

From $265 per person sharing

From $700 per person sharing

The Kalahari Desert is as fascinating as it is vast - extending into South Africa, Botswana and connecting with the Namib Desert in Namibia. It is a semi-arid landscape where you will find iconic red sands, and so much more in Botswana’s Central Kalahari: black-maned Kalahari lions, rare pangolin and big game like oryx, habituated meerkats, dazzling night skies experienced on desert sleepouts, an annual zebra migration, horse-riding safaris, San rock art and fantastic off-the-grid accommodation. 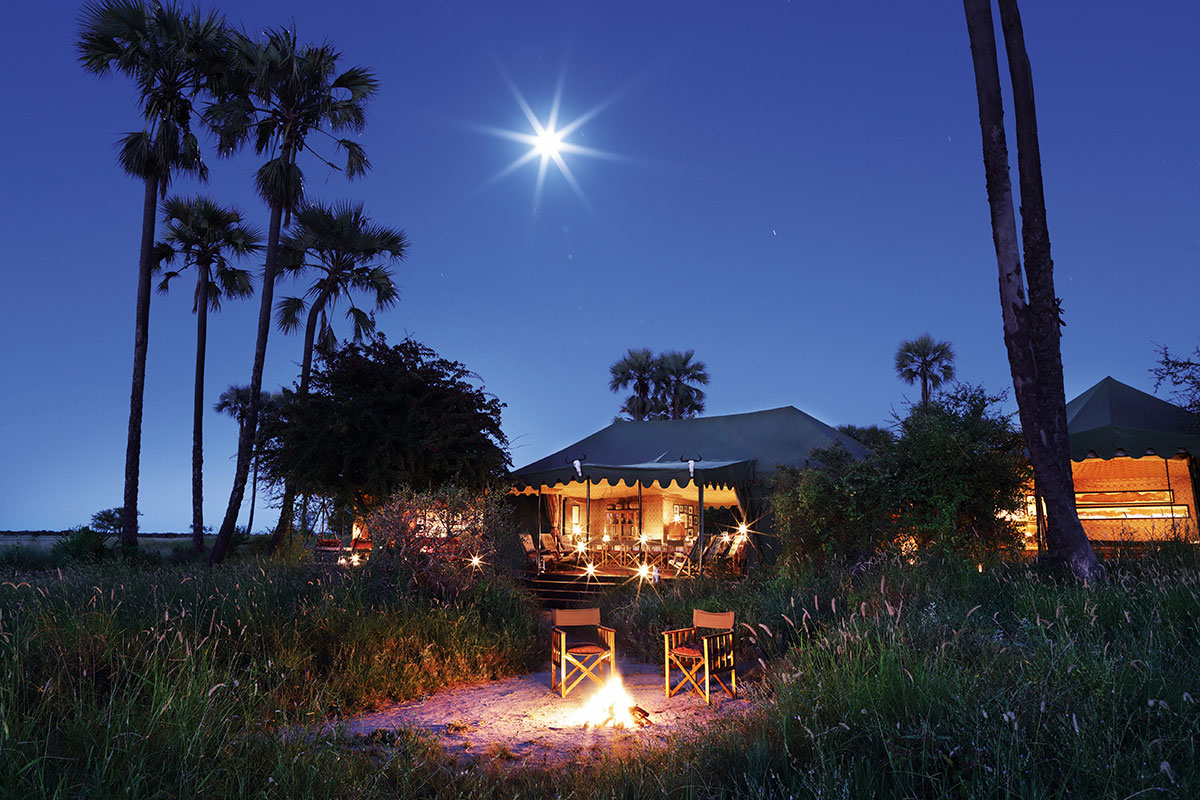 The Okavango Delta is one of the most popular places to visit in Botswana but there are still places deep in its centre that are accessible to a select few. Water levels tend to be deepest here and some lodges can only be received by boat. Traditional 4x4 game drives are replaces by mokoro or canoe safaris, giving you a completely new outlook on the wildlife.

While Rwanda’s Volcanoes National Park is well known for offering Africa’s best-known gorilla trekking, this destination remains an under-explored gem where you definitely won’t have to contend with any crowds. The park, and indeed the country, has come leaps and bounds in the last two decades when it comes to sustainable tourism – not only has the park grown significantly in size and succeeded in bolstering its gorilla population from 254 to over 600, local communities are also benefitting directly through a revenue-sharing scheme, as well as multiple projects that provide both infrastructure and opportunity. 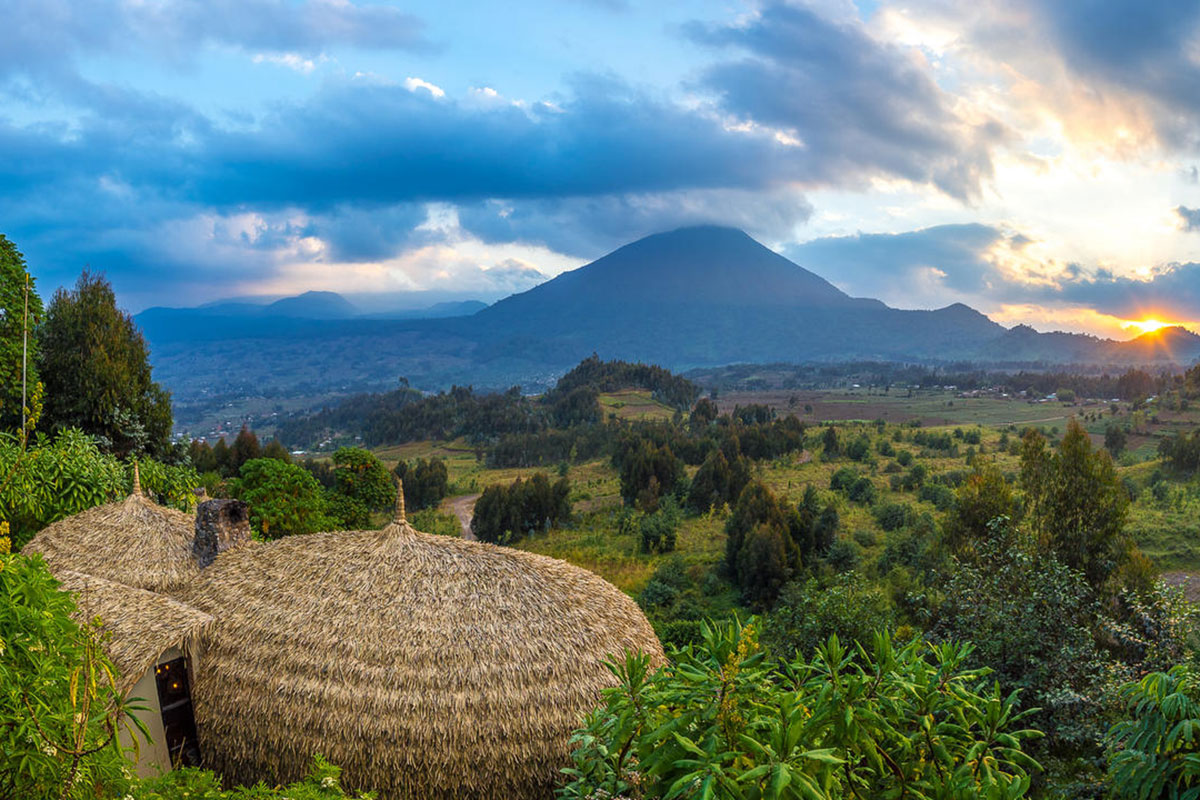 From $740 per person sharing

Forming part of the Mount Kenya World Heritage Site, Lewa Wildlife Conservancy is a frontrunner in community-based conservation in northern Kenya. Testimony to this, local communities act as a first line of defence against poaching, supplying crucial information to park rangers before any potential poachers set foot in the reserve. 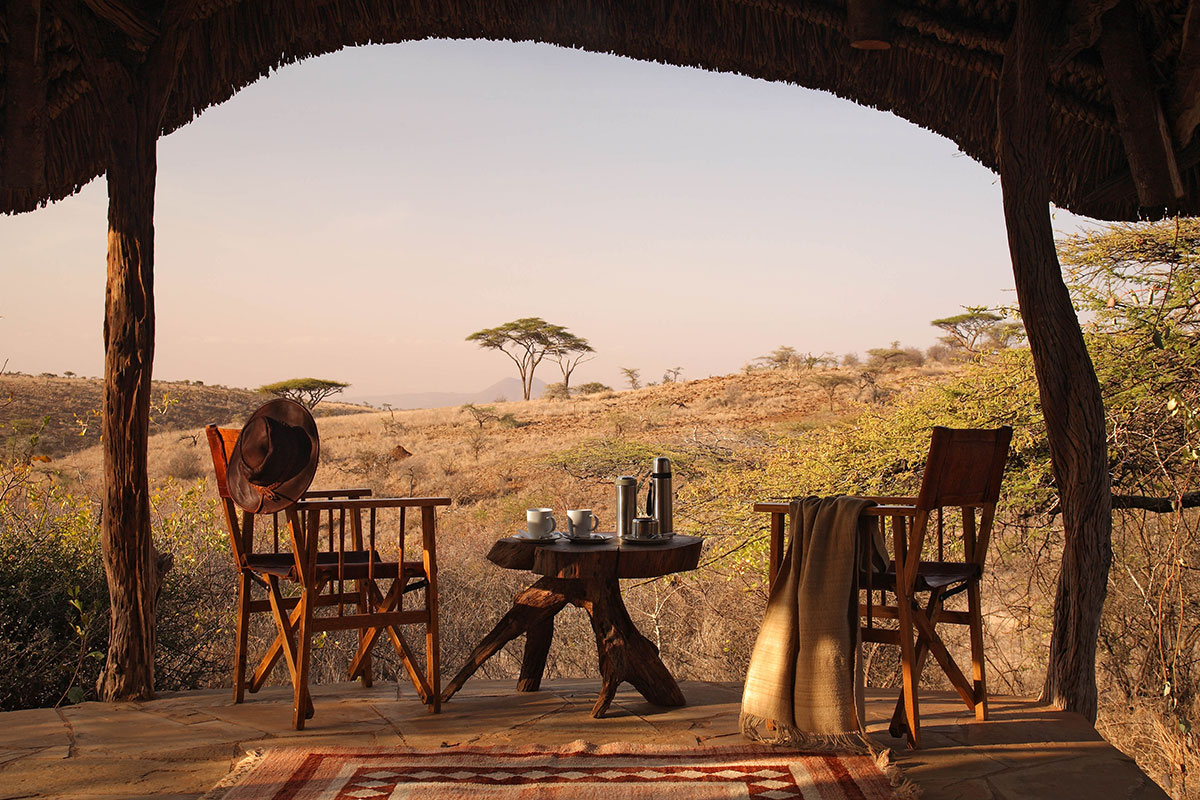 The snow-capped peak of Mount Kenya is visible in the north, and the Big 5 conservancy has a diverse range of habitats including forest, acacia woodland, extensive natural springs and fertile grasslands (PS Prince William has often been spotted in Lewa, very occasionally with wife Kate Middleton).

From $520 per person sharing

From $915 per person sharing

Expect a laid-back and unhurried way of life – you won't see many cars, malls or highways on La Digue! Hop onto an 'ox taxi' or a bicycle and explore this immaculate island, said to be one of the most unspoiled in the Seychelles. Discover gorgeous, private coves and enjoy the sublime turquoise waters of the warm Indian Ocean. Experience the caster-sugar sand and massive granite boulders of Anse Source d’Argent – renowned for being the most-photographed beach in the world. 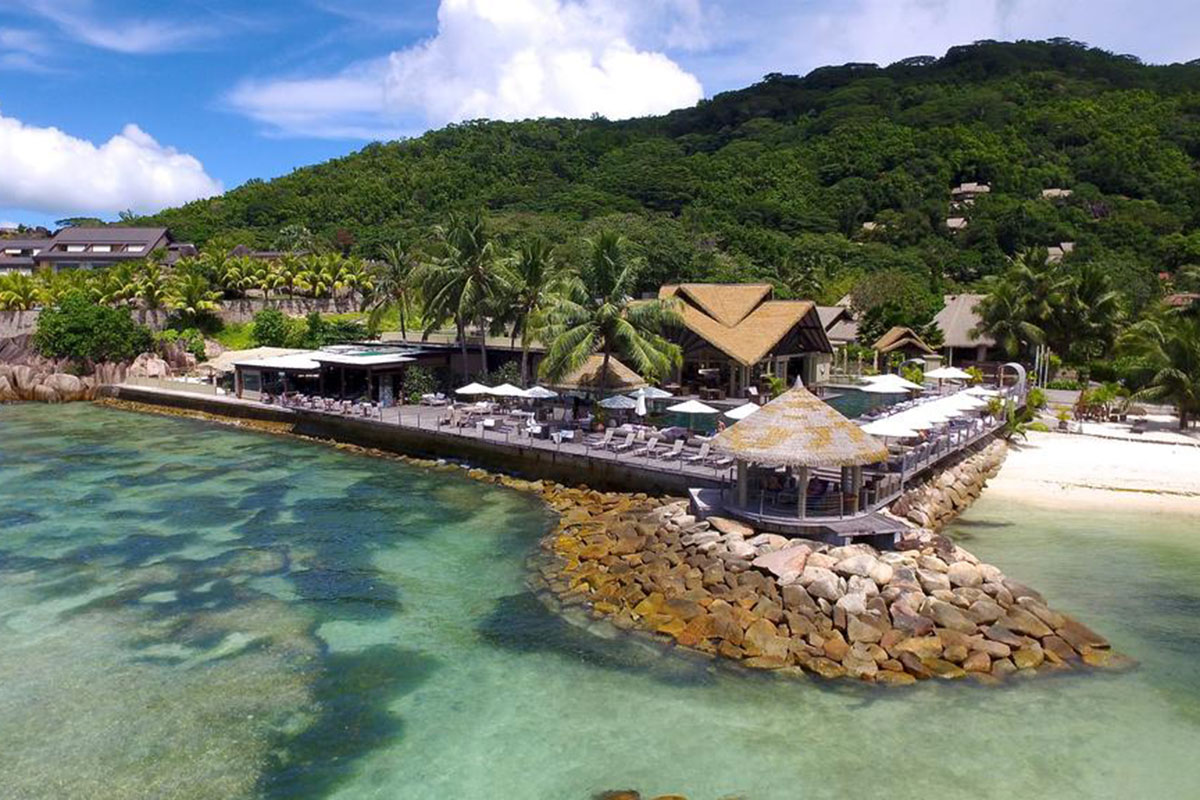 Congo is the newest and most exciting destination in Africa. The country has opened access to Africa's equatorial rainforests, giving intrepid adventurers the opportunity to experience this pristine and unexplored environment. Known as the second lung of the world, this emerald paradise is home to more than a hundred species of mammals like western lowland gorillas, forest elephant and buffalo, hyena, rare bongo antelope and much more. Accommodation in tranquil forest settings on the edge of Odzala National Park offer breath-taking 360-degree views of the surrounding rainforest. The marshy ‘bais’ draws forest buffalo and other rare animals to drink, such as elephant, bushbuck and putty-nose monkeys. 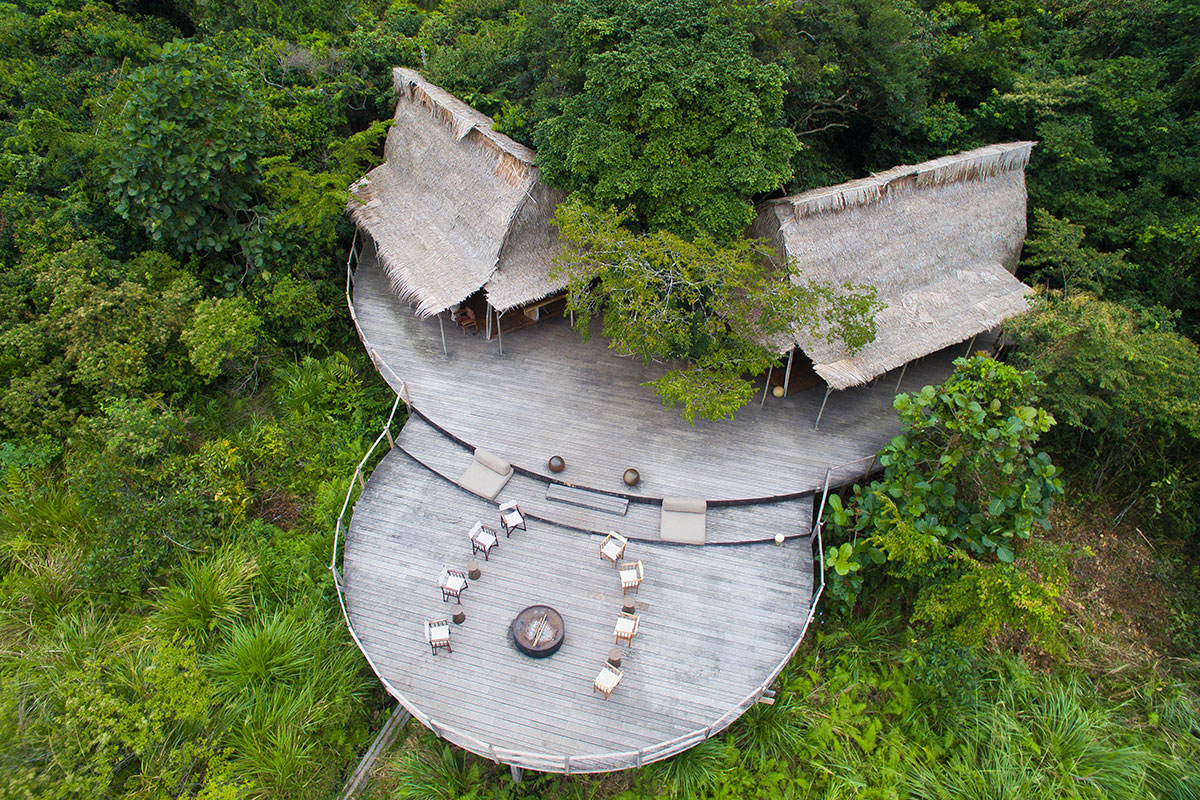 This little-explored archipelago off the coast of Mozambique consists of 27 coral islands, many of which are uninhabited. Accommodation in the Quirimbas is limited to a handful of lodges so you won’t be hard-pressed to find your own private slice of Indian Ocean beach bliss. Some ultra-luxe accommodation is even located on its own private island. On Ibo Island, you can enjoy the rich culture of Mozambique, as well as exquisite natural wonder including one Africa’s largest mangrove forests. 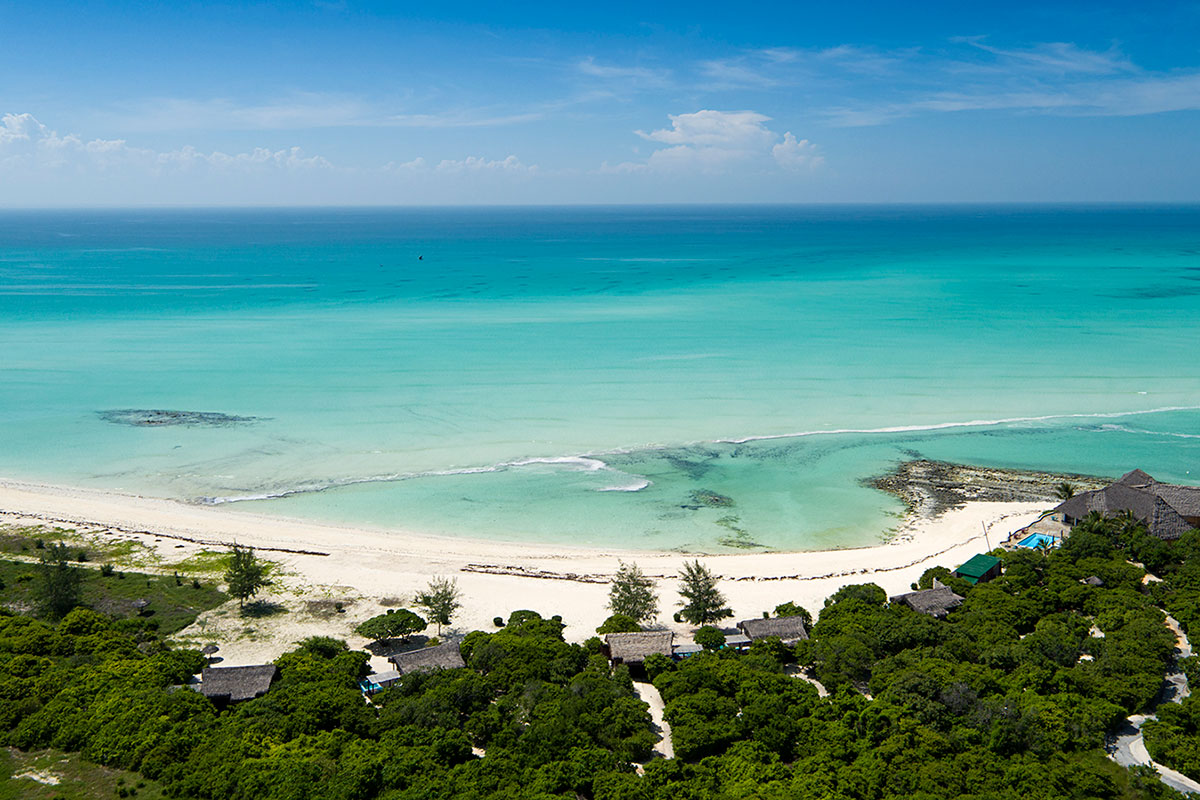 Unspoilt and remote, Rubondo Island is a floating rainforest on the south-western corner of Lake Victoria in Tanzania. Except for a handful of park wardens and staff at Rubondo Island Lodge, the island is uninhabited by humans, making it an important refuge for chimpanzees, forest elephants, giraffe and rare sitatunga antelope. The camp is the only lodge on the island and offer activities like guided nature walks, game drives and boat cruises on the lake. For a very limited time, guests can join a conservation team's project to habituate chimpanzees to humans. 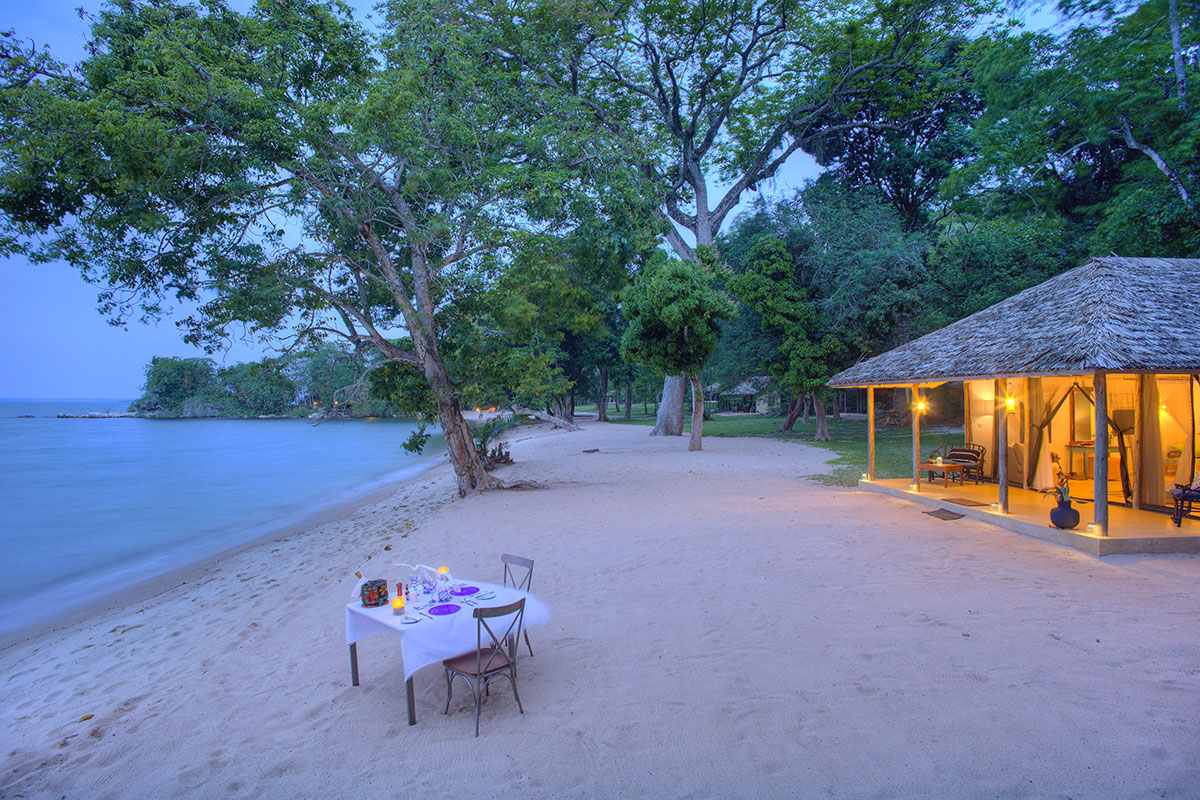