Uganda: Why You Need to Visit the Pearl of Africa in 2022

It may not be as famous as Rwanda, Kenya or Tanzania but Uganda is undoubtedly one of Africa’s most stirring destinations. Roads are lined with mango, jackfruit and banana trees, rolling hills are home to working tea and coffee plantations, and lakes and rivers are flanked by thickets of tall elephant grass. This is Africa’s emerald Eden, where greenery is juxtaposed with red fertile soil and dense jungles are a wild sanctuary for endangered mountain gorillas - their survival dependent on our attention.

Winston Churchill coined the nickname “The Pearl of Africa” in 1908, to convey the beauty, variety, and natural wealth of the land. Since then, Uganda has grown into one of Africa’s most coveted travel sojourns. It is one of only three countries in the world where it is possible to join the mountain gorillas in their natural habitat without fences, and is home to the highest number of them. With an experienced tracker, there is only bated breath between you and the wisdom reflected in the eyes of one of the world’s most majestic creatures. 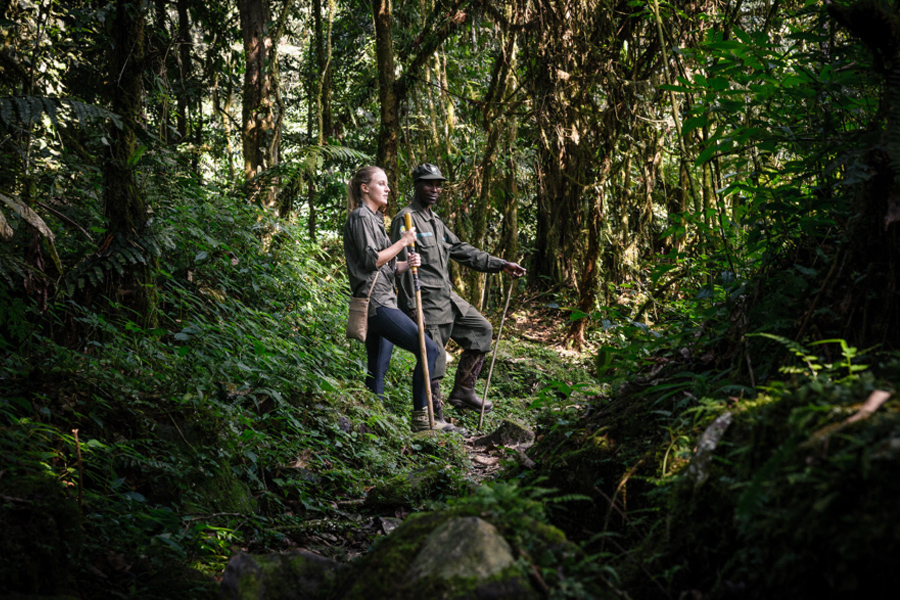 While most visitors are focused on encountering the gorillas on a safari in Uganda - with maybe a little extra time to join humanity’s cousins, the chimpanzees – there is a hurried rush to continue to Kenya or Tanzania, in pursuit of the Great Migration. Many potential memories are left behind, in the shadows of Uganda’s forests, under the glare of the savannah sun, in the humid neon of a Kampala nightclub.

During the global pandemic, Uganda suffered a devastating loss of tourism revenue, taking them back to 2005. Fortunately, Ugandans are generally a resolute and determined people and they are re-building with great enthusiasm. The Ugandan Tourism Board has launched a campaign to re-brand and re-position themselves as more than just a gorilla trekking destination. They have released a promotional video that includes wildlife as a part of the tapestry of experience, but making it clear that it’s not the only focus - it’s also about the inspiration of the African people and their lofty ambitions:

What Can You Experience in Uganda? 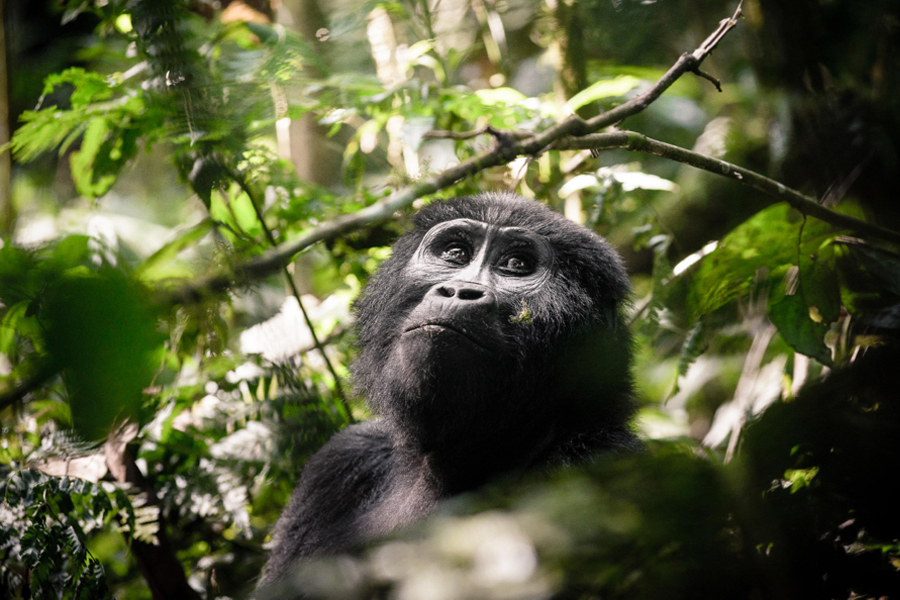 Making it to the top of every Uganda travel list, Uganda gorilla safaris are a chance to encounter one the rarest animals in the world. Uganda and its neighbour Rwanda are tasked with the gargantuan responsibility of conserving populations of these critically endangered species. They are funded in no small part through the trekking fees charged for this once-in-a-lifetime opportunity.

With the distinctive crunch sound of the undergrowth beneath your boots, you’ll trek in great anticipation until you hear the whispered words, “They are here”. You will then come face-to-face with a family of gorillas and find yourself bewildered by the similarities of man and ape, humbled and in awe of nature’s creativity. The best time to visit Uganda for gorilla trekking is during the country’s two dry seasons: between December and February and between June and August. Thanks to the efforts of these treks, gorilla populations are increasing. 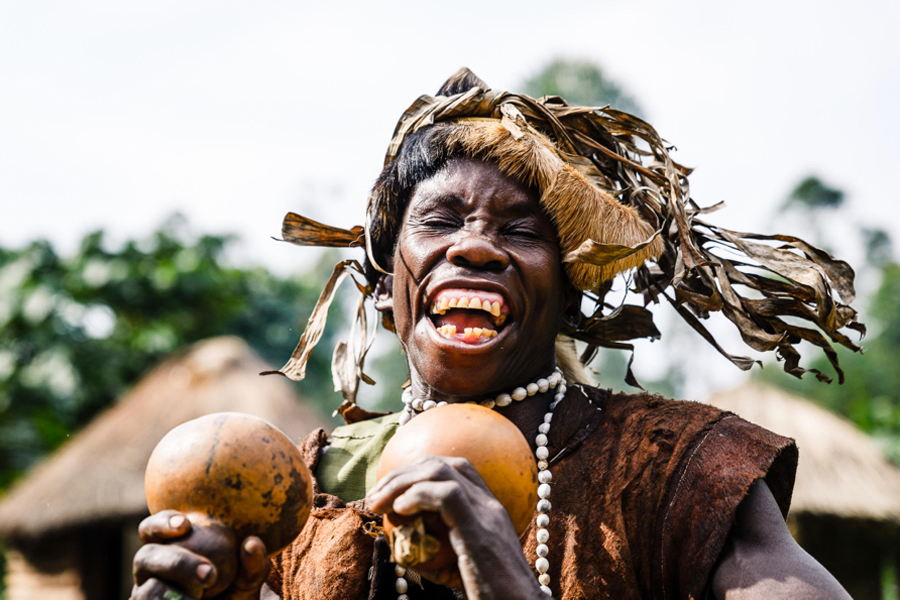 The Batwa tribe are known as the ‘Keepers of the Forest’ and were removed from Bwindi Impenetrable National Park when it was established to protect the gorillas. They are one of the oldest surviving indigenous tribes in Africa and they have a truly unique relationship with the Uganda rainforest. Hunter gathers by tradition and utterly dependent on the forest to survive, they had no skills or means to adapt to modern life. They suffered terribly and fell prey to early exploitative tourism. Thankfully, this is changing and albeit ironically, tourism holds the key to the survival of these fascinating people and their ancient culture.

Organisations like the Batwa Development Program have developed sensitive and conscious tourism encounters which allow the Batwa to introduce visitors to the forest as their guests. You are immersed into how they forage for and prepare food, their hunting techniques (still using bows and arrows for small game), their age-old traditions of medicine making and witnessing first-hand their symbiotic relationship with nature. These excursions generate direct income for the guides, but also build awareness and generate further income for the education and general assistance of the wider community.

From $530 per person sharing

3. Tread Where Only the Most Adventurous Tread: Karamajora 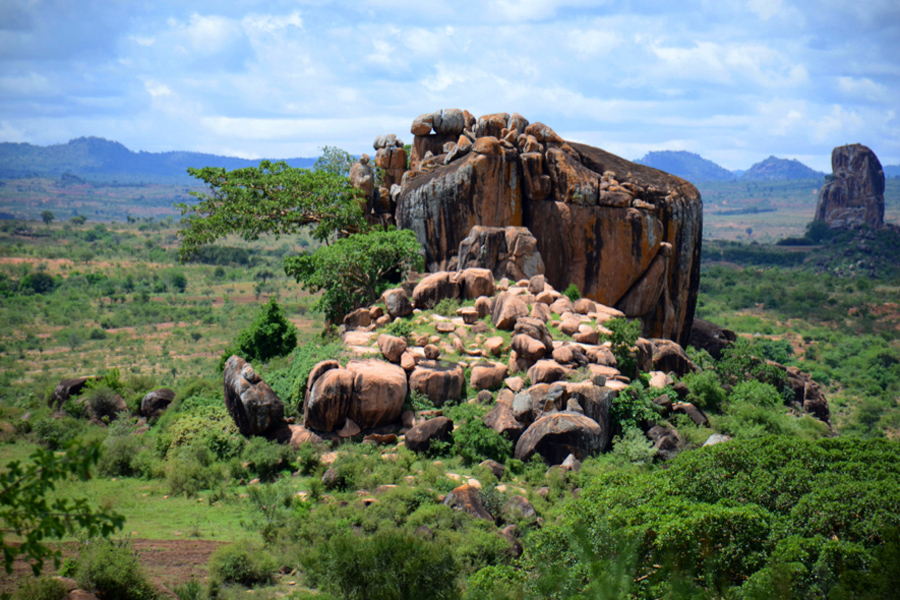 If wild and remote places catch the attention of your insatiable wanderlust and you have a strong inclination to head to the bits of the map that start to get a bit empty, then you need to head north into Karamoja. In a beautifully harsh land of semi-arid savanna and sharp-cut mountains, tucked up against the border with South Sudan, you will find Kidepo National Park.

This rugged and isolated wilderness is where you will enjoy game drives and guided walks, taking you to incredible big cat sightings (cheetah, lion and leopard) and massive buffalo herds. For the twitchers, bird life is nothing short of abundant within this park, a kaleidoscope of winged beauties. Interestingly, sixty species are recorded nowhere else in other Uganda safari parks. It is also possible to take more challenging treks up into the mountains to visit the Ik people, one of the most marginal communities on Earth. 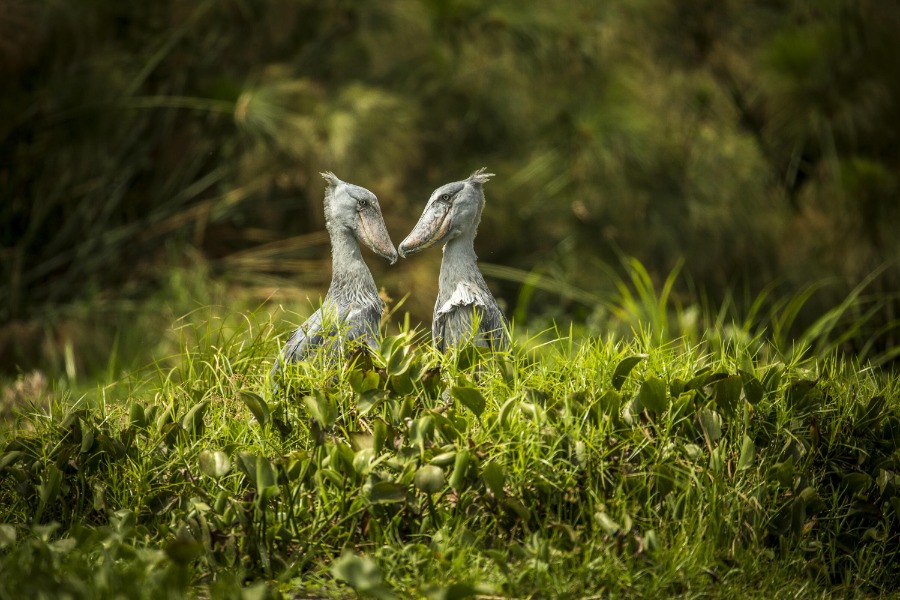 For those who love water adventures, head to Murchison Falls National Park. A beautiful, protected savannah where the River Nile meets Lake Albert, you can enjoy shared or private boat safaris up to the Murchison Falls, completing the last part of the journey to the break by foot. You can also cruise along papyrus-lined waterways to the river delta, keeping a look out for the tragically-gloomy-looking Shoebill Stork, perhaps distracted by the blue hills of the Congo on the far shore of the lake. It’s one of the places to visit in Uganda that we would highly recommend for its wildlife and sheer natural prowess.

5. Tick an Icon Off Your Bucket-List: Queen Elizabeth National Park 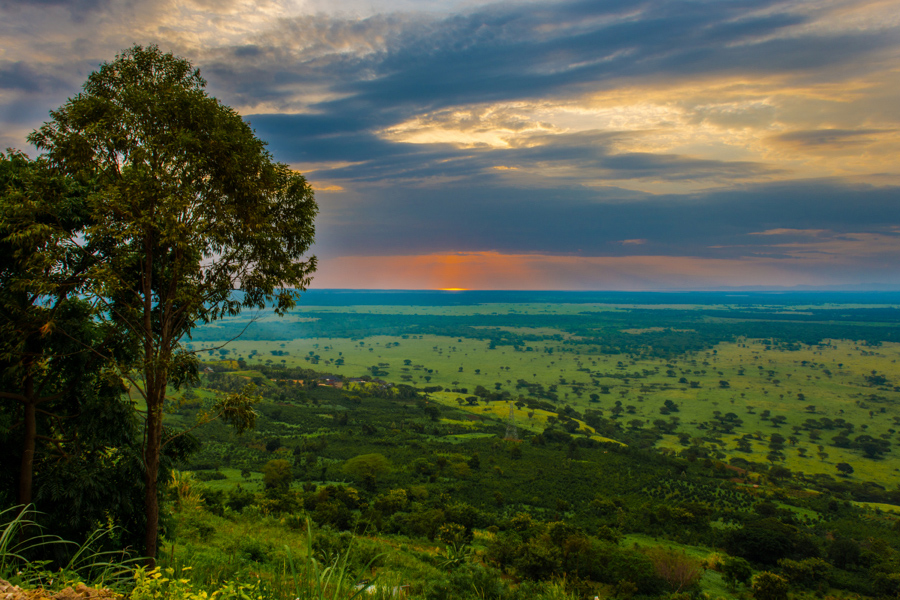 Queen Elizabeth National Park is a UN Biosphere Reserve and is arguably the most popular destination for a safari in Uganda. It’s found in western Uganda and is close to the Rwenzori Mountains. It has a diverse landscape that encompasses wetlands, swamps, crater lakes, tropical forests and woodland and open savanna. You’ll be able to have close encounters with some safari heavy-hitters including 20 species of carnivore and 10 primates. Lions are only found climbing trees in two places in Africa, the Queen Elizabeth National Park is one of them, making it a rare and remarkable safari sight. Watch them as they lie in the branches of giant fig and acacia trees in the southern end of the park.

With all the attention focused on gorilla and chimpanzee trekking, it's easy to forget that a Uganda safari can include classic savannah…  Read more 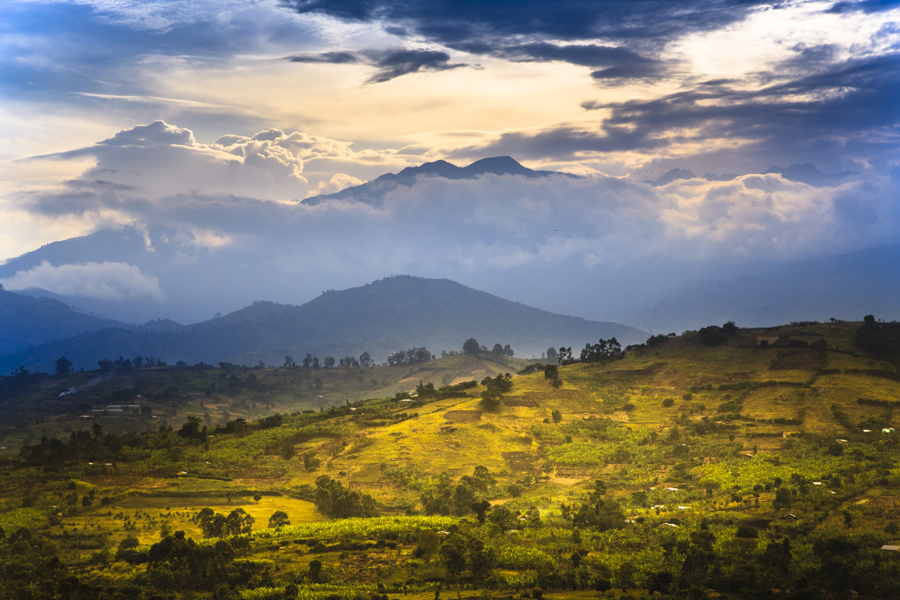 Did you know that Uganda is also a place of snow and ice? The Rwenzori Mountains form the jagged western border of the country with the Democratic Republic of Congo. The highest point shared is Mount Stanley, at 5,109 metres, and it is the third highest peak in Africa.

The Rwenzoris are trekking heaven. Hardly anybody is there, which makes visitors feel like they have the world to themselves - a geographer once called them the ‘Mountains of the Moon’, an apt description of its isolated feel. Charming day hikes in the foothills are available that connect to stays in Kibale or the Crater Lake region, or multi-day, multi-peak ascents for experienced mountaineers. These treks are operated by experienced local operators who spend years hacking routes through the forest, feeling their way up cliff faces to make the adventure possible.

Ready to Start Planning Your Trip to Uganda?

Get in touch with our team of Africa Safari Experts to help tailor-make a trip that’s right for you: