When is the Best Time to Visit Congo?

The best time to visit the Congo is during the long dry season which lasts from May to September, however, planning a Congo safari is all dependent on the weather. The Congo experiences an equatorial climate which means that the humidity levels are high all year round.

Month-by-Month Guide for Travelling to the Congo

Travelling to the Congo in January & February 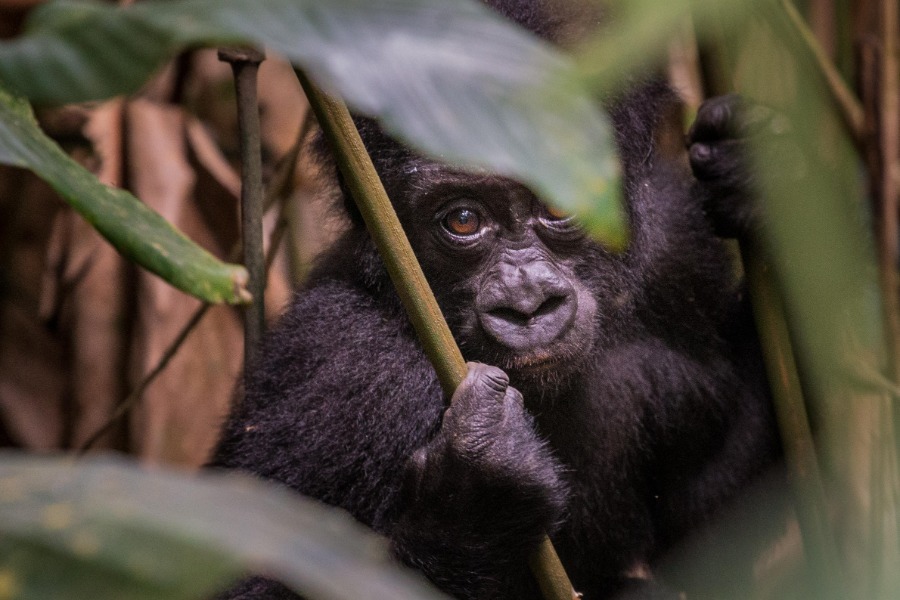 January and February form part of the Congo’s short dry season and can be extremely humid. Most of the Congo is covered in a thick layer of grey cloud throughout these months, but the drier conditions do bring the gorillas out of the far reaches of the rainforests. This is great time to visit Congo for a gorilla safari.

Visiting the Congo during March & April

March and April form part of the Congo’s short rainy season and there is a chance of rain almost every day throughout these months. Despite the rain, these months are generally extremely hot. March and April are the best times to visit if you are looking for a quieter vacation before the peak season, and to take advantage of lower rates on accommodation and gorilla trekking in Congo. Be sure to pack with rainy conditions in mind.

Visiting the Congo from May to July May is the first month of the long dry season and this is considered the best time to visit Congo for soul-stirring gorilla encounters, in perfect trekking conditions. But you won’t just encounter gorillas on Congo tours in this unique part of Africa, you may also see shy forest buffalo and elephant, rare bongo antelope, and even pangolin if you’re very lucky.

June is a dry month in the Congo, the temperature does drop ever so slightly during the winter months, but the humidity remains. This month is one of the best times to go to the Congo for gorilla trekking as the cool weather is perfect for sightings. These conditions are far more comfortable for hiking than in the warmer summer months or rainy seasons.

July is the driest and coolest time of the year and is a perfect example of a tropical winter month.

Travelling to the Congo from August to October 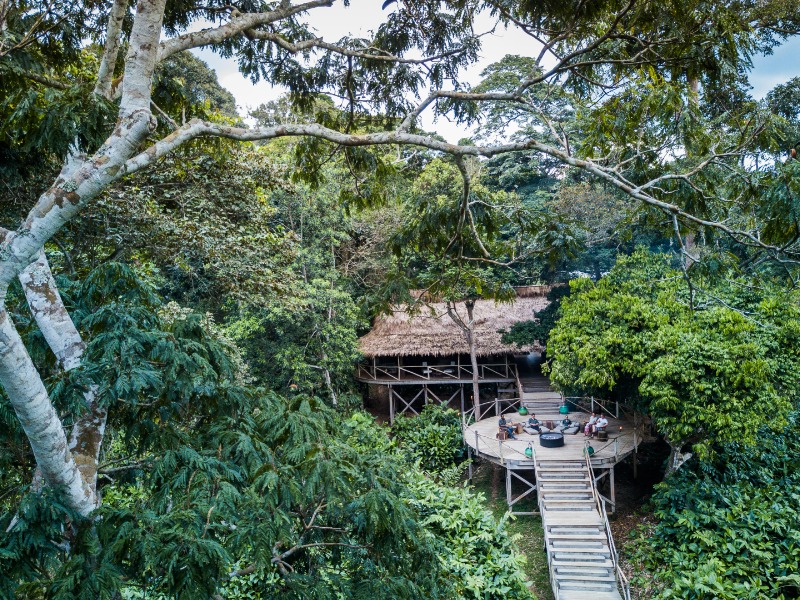 August is peak season in the Congo and falls within the dry season period. It stays relatively cool during this period. Odzala National Park is where to go in Congo during August and is a showstopper destination. The park is in the north-western part of the Congo and is an excellent wildlife viewing destination with 114 mammals and over 400 bird species.

September is the first month of spring in the Congo and even though the start of the long rainy season only begins in October, there is a chance of rainfall during this month.

October is the first month of the long rainy season which drenches the rainforests and the entire country until the end of December. This rainfall can result in monsoons, so it’s best to plan your trip accordingly if you are planning on visiting Congo during this time. October is a great month for birdwatching, as regular sightings of grey parrots, green pigeons and great blue Turaco’s are common in the forest areas.

Visiting the Congo during November & December

November is a wet month in the Congo, when peak season has ended, and the summer rains are in full swing. It’s not generally considered the best time to visit the Congo, unless you are willing to brave the wet weather and muddy hiking conditions in the dense rainforests on a gorilla trek.

December is the first month of summer in the Congo and it can be hot, humid and wet at this time of year. The rains do tend to simmer down towards the end of December, welcoming in the new year with drier conditions.

Ready to Start Planning Your Visit to the Congo?

Chat with someone who's been there. Get in touch with one of our Africa Safari Experts to help tailor-make a trip to the Congo that's right for you.