When is the Best Time to Visit Sun City?

The best time to visit Sun City is the bone-dry, clear-sky May to October winter period. Visitor numbers are lower than over the baking summer months, but keep in mind that you'll experience cold nights in June and July. Despite this, Sun City in South Africa is a year-round holiday destination with so much to offer its visitors, with everything from live entertainment to renowned casino facilities. This got-it-all resort at the edge of the southern Kalahari has so much to offer.

Winter is also the best time to travel to this region of Southern Africa for prime game viewing. Sun City lies next door to the Pilanesberg National Park and is close to Madikwe Private Game Reserve, which both offer Big 5 safaris and plenty of luxury accommodation, including the Lost Palace at Sun City.

Month by Month Guide for Travelling to Sun City:

Month by Month Guide for Travelling to Sun City 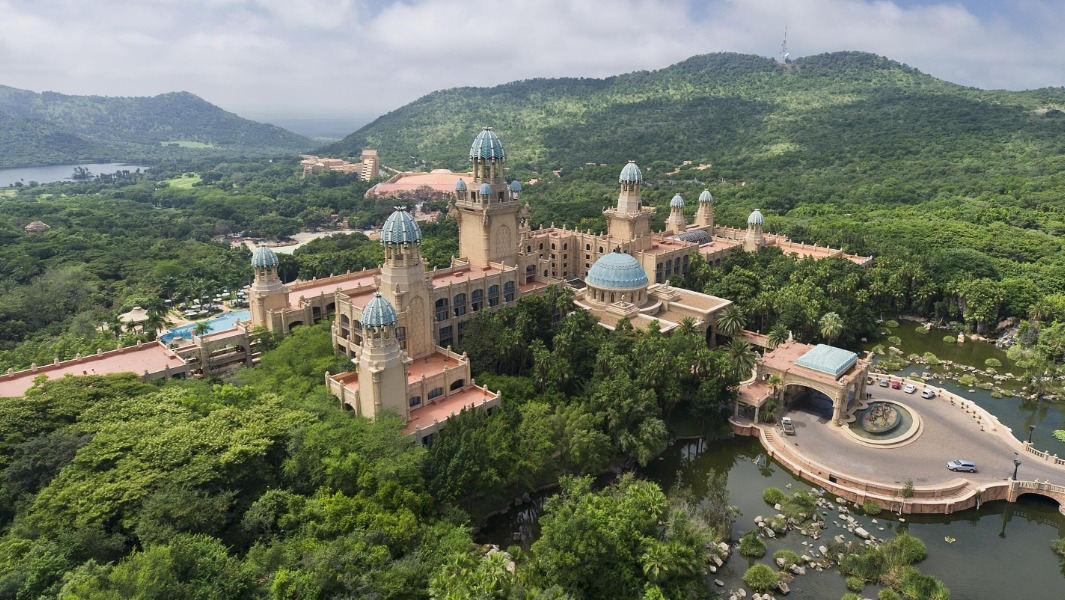 January is a warm month in Sun City. This is the best time to visit Sun City in South Africa if you’re looking to enjoy an African summer. That said, you may want to avoid Sun City over the predictably busy South African school holidays – especially the Christmas and New Year period, or book well in advance if you want to experience the festive season.

February is still a hot month in the north of South Africa. This is great weather for enjoying the man-made wave pool known as the Valley of the Waves, or for a round of golf on the award-winning Gary Player Golf Course and Country Club. This is the best time to go to Sun City if you would prefer to miss the end of year holiday crowd, but still catch the sunshine of summer, and experience the best Sun City tours.

March is the last month of summer in Sun City and the weather slowly begins to turn cooler towards the end of the month. It is still a relatively warm month and is a great time to go on a game drive in the nearby Pilanesberg National Park. Pilanesberg is right on the doorstep of the resort, and offers safaris where visitors can view elephants, Cape buffalo, rhino and lion.

Travelling to Sun City from April to December 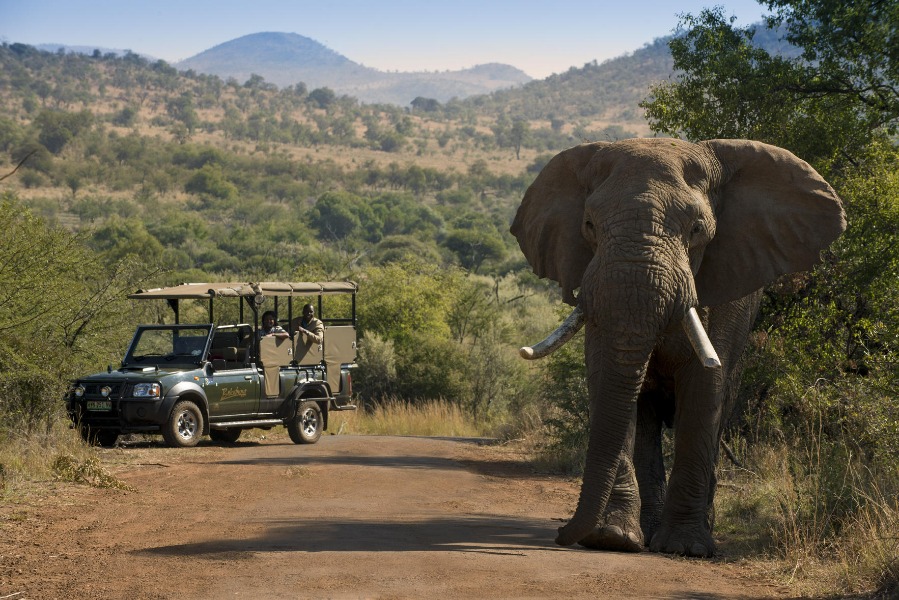 April is a busier month in Sun City after the quieter February and March shoulder season. The easter school holiday break brings large crowds of visitors to this renowned resort to escape the city over the long weekends.

May is regarded as the best time to go to Sun City because it is an ideal time for a safari experience in the nearby Pilanesberg or Madikwe Game Reserve. Animals tend to congregate around their watering holes and the bush is less dense due to the drier and cooler climate, which makes them easier to spot. The Valley of the Waves in the Lost City does scheduled maintenance on the water slides, pools and man-made beach, so it’s advisable to check your travel dates to avoid disappointment.

June may be winter in the Northwest Province, but this is a great time to visit Sun City in South Africa. It’s less crowded over the winter months, it’s cooler, and the rates on accommodation and safaris are lower.

July is the middle of winter in South Africa, and it can get chilly, but this is the best time to visit Sun City in South Africa to avoid the crowds. August is the last month of winter before Spring arrives in September. There is a chance of some rainfall at this time of year, but most days are calm with hardly any wind.

October and November are great months to visit Sun City in South Africa just before the peak season. December is one of the busiest months. Prices are higher over this festive season and the entire resort is usually booked well in advance. December has more rainfall than any other month of the year, but these are usually short, sharp afternoon showers after long hot days.

Ready to Start Planning Your Trip to Sun City?

Chat with someone who's been there. Get in touch with one of our Africa Travel Experts to help tailor-make a trip to Sun City South Africa that's right for you…

From $115 per person sharing