When is the Best Time to Visit Zambia?

The best time to visit Zambia is during the dry season which runs from May to October. These months are perfect for wildlife viewing and offer pleasantly mild daytime temperatures – although September and October do get extremely hot. Zambia has a sub-tropical climate and has two very specific seasons, the dry months during winter and the rainy season that occurs in summer.

The rainy season from December to April is commonly called the Green Season because the landscape is lush, thick and verdant at this time. This makes game viewing a bit more challenging as the vegetation can be dense, plus many animals move away from dry-season water sources.

Month-by-Month Guide for Travelling to Zambia

Travelling to Zambia from January to April 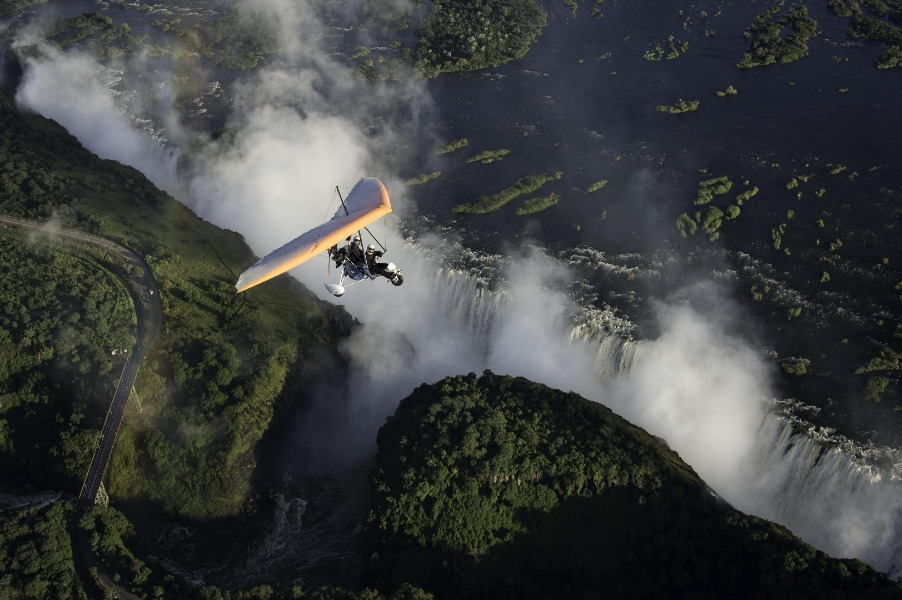 January is the peak of the rainy season and is a time of heavy summer rainfall. This is not considered the best time to visit Zambia because the roadways are often flooded and some of the camps are closed.

February is very similar to January with short, heavy thunderstorms and flooded roadways across the safari parks. Fly-in safaris are the best way to experience Zambia’s wet, emerald season and although not all lodges remain open, a few in the South Luangwa National Park offer extraordinary boating safaris at this time of year.

The wet season is nearing an end by March but there’s still plenty of rainfall, especially in the north of the country. This is a great time to visit Zambia for birdwatching, as thousands of migratory species begin to take flight for their annual migration. March is a great month for a lower Zambezi River cruise, and when Victoria Falls is at its fullest, but best seen from the skies in a helicopter or microlight – unless you don’t mind getting soaked by the spray.

April may not be peak season for game viewing, but it is one the best times for a safari in Zambia as accommodation rates are incredibly low. In the middle of April, the rains have almost completely stopped, especially in the south, and the crisp temperatures and lush scenery make for a very pleasant day out in the parks. Predators like lions, leopards and cheetahs may be harder to spot because of all the greenery.

Visiting Zambia during May and June 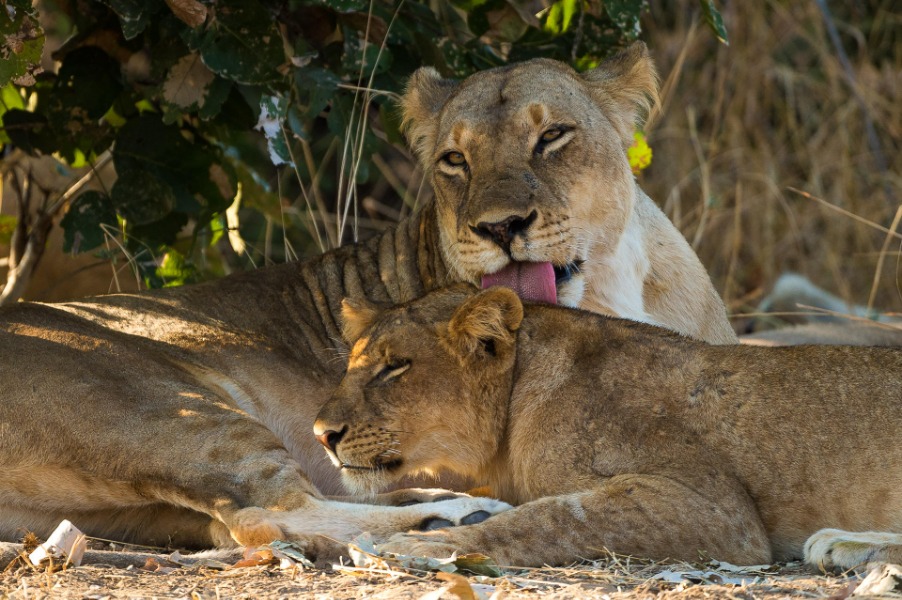 May is the start of the dry season and is considered one of the best times to go to Zambia for game viewing. Not only does this month mark the end of the rainy season, but is also renowned as the most scenic month of the year. Some safari camps and lodges in Zambia have re-opened and this is also a great time to view Victoria Falls in all its mighty glory.

June marks the start of peak safari season for game viewing. The weather tends to get very hot later in the dry season, but June is cooler, making it one of the best times to go to Zambia for walking safaris. The Luangwa Valley is Zambia’s walking safari mecca, although many of the major parks offer guided walks as well.

Travelling to Zambia during July and August 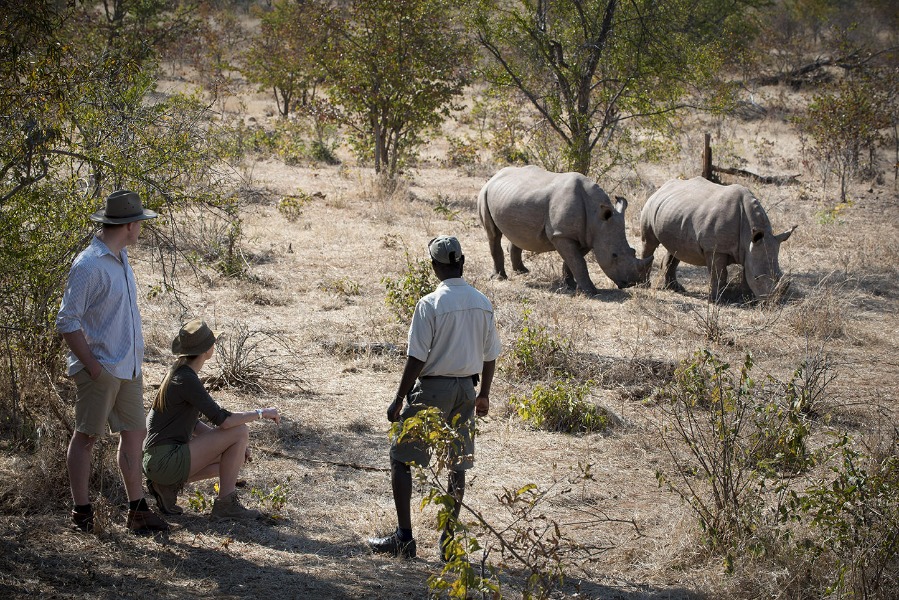 July is one of the busiest months, but the best time for a Zambia safari as the wildlife viewing is spectacular. However, the camps do charge their highest rates during this peak season. The vegetation is no longer lush from all the rainfall in previous months, making the wildlife far easier to spot. Late July is when the white-water rafting season starts, but the conditions of the rapids all depend on how much rainfall occurred during the rainy season.

Peak safari season in Zambia continues in August with the perfect combination of cool and dry weather conditions thinning out the vegetation, making this the best time to visit Zambia for phenomenal wildlife encounters. The dry air causes the surface water sources to evaporate by the end of the month, which sends the herds out in their masses to their regular watering holes. South Luangwa National Park is especially good at this time of year, where you can embark on walking safaris.

Visiting Zambia during September and October 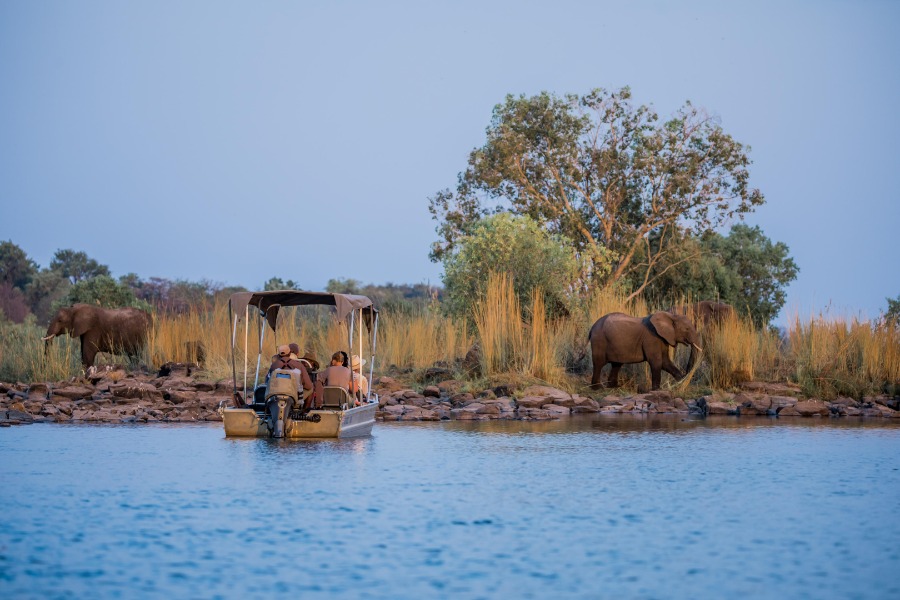 In September temperatures rise, birdwatching is spectacular, and sightings of eagles and storks preying on fish in the depleted pools are very common. Despite the warm days, things do cool off by the afternoon and make for great conditions for a walking safari. There are plenty of things to do in Zambia during this month.

The heat is relentless during October in Zambia, as the extremely warm weather sweeps over the low-lying regions of the country. By this time white-water rafting is not just an adventure challenge, but a great way to cool down from the heat when you visit Zambia. For fisherman, Lake Kariba is where to go in Zambia for tiger fishing in October. There may be no water coming over the Zambian side of Victoria Falls at this time and you may need to cross over to Zimbabwe to see the main falls.

Travelling to Zambia during November & December 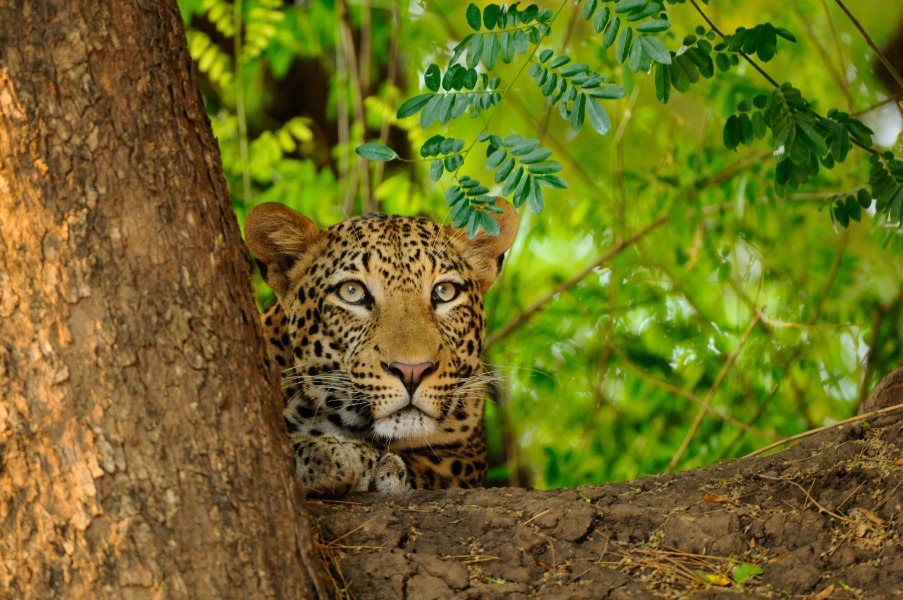 The weather can be quite unpredictable during November, as it’s hard to determine exactly when the summer rains will begin. But it’s one of the best times to go to Zambia for lower rates on accommodation. Despite the impending rainy season, Africa’s second largest wildebeest migration begins in the Liuwa Plain National Park around mid-November – safari lovers can witness the spectacle of up to 40,000 blue wildebeest traversing the landscape.

December is generally cooler than previous months in the year and is the start of the rainy season in Zambia. Despite the cooler conditions, the climate can still be very warm and humid. Most camps and lodges close completely due to heavy rainfall and flooding.

Chat with someone who's been there. Get in touch with one of our Africa Safari Experts to help tailor-make a trip to Zambia that's right for you.