When is the Best Time to Visit Tanzania?

The best time to visit Tanzania for a safari is during the dry season from late June to October. Tanzania has two distinct rainy seasons: April to May (the ‘long rains’) and November to December (the ‘short rains’). Generally, the country’s ‘long rains’ produce tropical downpours in the afternoons and some safari camps may close. The ‘short rains’ bring about the occasional brief shower.

Most safari areas in Tanzania enjoy warm days and cool evenings year-round. While temperatures drop to below freezing on Mount Kilimanjaro and Mount Meru, the country’s Indian Ocean coast and lakeside regions are hot and humid.

The best time for a Tanzania safari will depend on where you want to go and what you want to see. For first-time safari goers, the best time to go to Tanzania is usually during the dry season, as wildlife is easier to track and spot. Whether you're visiting Tanzania for the first time, understanding the difference between the safari high season vs low season is a great place to start.

In addition to knowing what you want to see and experience, knowing when you intend to visit will also affect your plans for where to go in Tanzania.

When to See the Wildebeest Migration in the Serengeti

Note: the above are approximate dates only. The Wildebeest Migration is a year-round, circular journey and the river crossings cannot be predicted, although they generally occur between May and September. Sometimes the herds stay put for two weeks, other times they could cross four times in one day! You can take a look at our detailed Wildebeest Migration guide for more information about this natural spectacle.

Month by Month Guide for Travelling to Tanzania:

Travelling to Tanzania during January to March 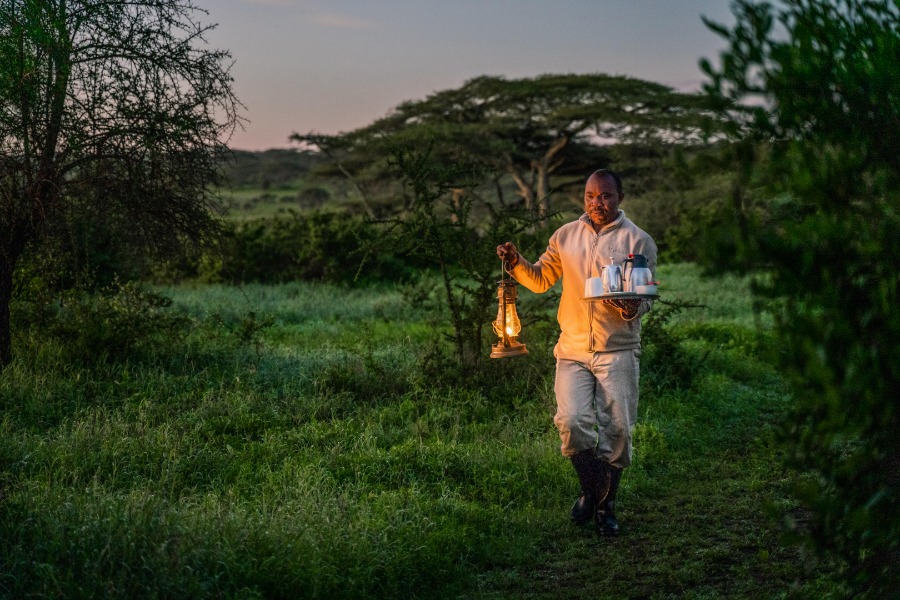 If it’s a tropical beach holiday that you’re after, January is one of the best times to visit Tanzania’s coast. Experiencing Zanzibar for a vacation consists of powder-soft sand beaches, azure waters, and total relaxation. For the Wildebeest Migration, the first month of the year usually sees the herds move into the southern Serengeti to give birth to their calves.

It’s hot and humid during February, and it’s the start of calving season when thousands of wildebeest give birth to their young and predators lie in wait. Approximately 500,000 wildebeest calves are born during this period. The plains are full of new life, taking their first teetering steps.

It’s extremely hot in Tanzania in March, early in the month it tends to be dry, although the ‘long rains’ have in previous years come early. The landscape turns an otherworldly green which is a strong contrast to the brown texture of the terrain over the summer months. The Ngorongoro Highlands receives short and sharp rainfall in the late afternoon, leaving the mornings pleasant. March is also considered a prime month to conquer Mount Kilimanjaro.

Visiting Tanzania in April & May 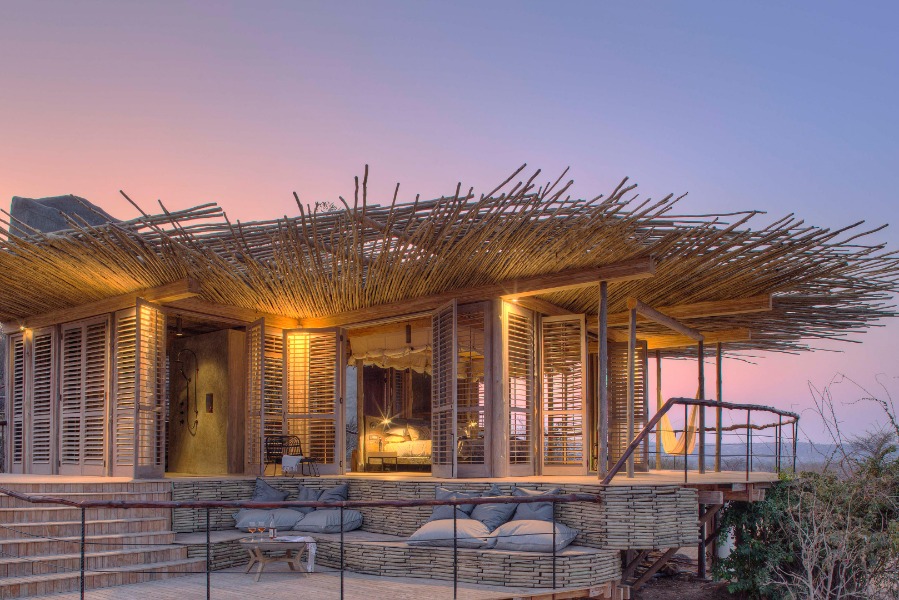 April is by far the wettest month of the year and while the rains predominantly come in the form of afternoon thundershowers, it’s not unusual to have big storms at night, as well as plenty of grey days. The western and southern parks have the highest humidity of the year, but accommodations and Tanzania tours offer great value for money if you choose to travel during this time.

The beginning of May is still very wet, but things do start to dry out towards the end of the month as June welcomes in the dry season. During this month, the Great Migration is trekking from the southern Serengeti to the western corridor.

Visiting Tanzania from June to August 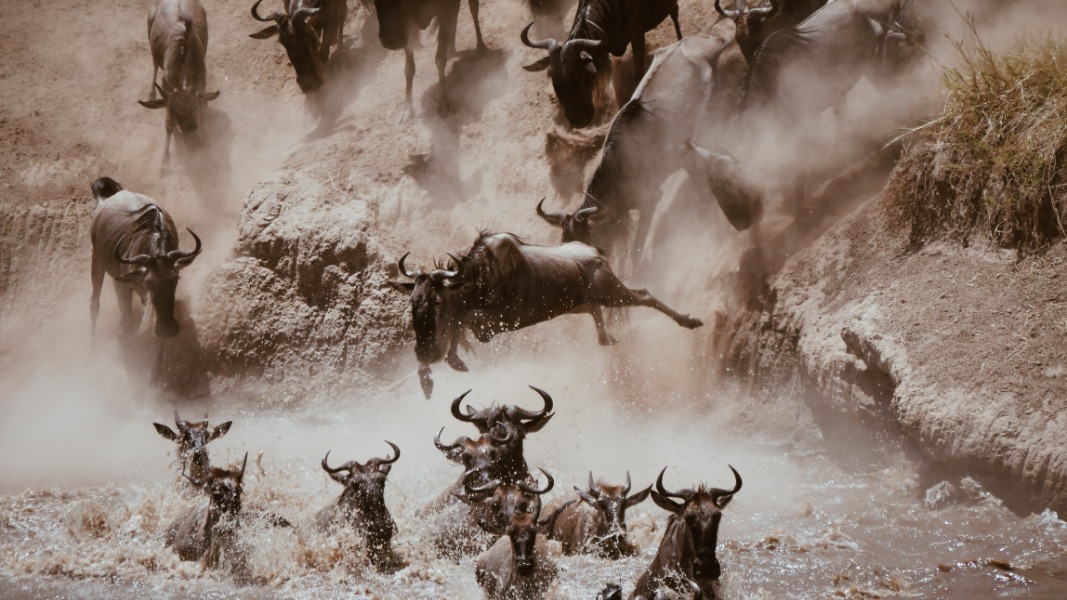 June is dry, busy and is considered the best time of year to visit for Tanzania luxury safaris. The rains have come to an end, the savannahs are starting to change from green to yellow, and wildlife sightings improve as the vegetation slowly recedes. The Wildebeest Migration may have stopped at the Grumeti River, building up numbers before they attempt their death-defying crossings.

July is when peak safari season is in full swing and is the best time to travel to Tanzania for ideal weather and excellent game drive opportunities, as well as pairing up a Kenya and Tanzania safari.  The Great Migration should have reached the northern parts of the Serengeti, getting ready for its main event: crossing the treacherous waters of the Mara River into Kenya. Read more to find out about a Kenya vs Tanzania safari.

August is still considered peak season with tourist crowds flocking to the northern safari circuit (Tarangire, Ngorongoro Crater and Serengeti) and Zanzibar. Wildlife viewing is sensational, and the herds of the Great Migration should have started to cross the Mara River.

Travelling to Tanzania during September and October 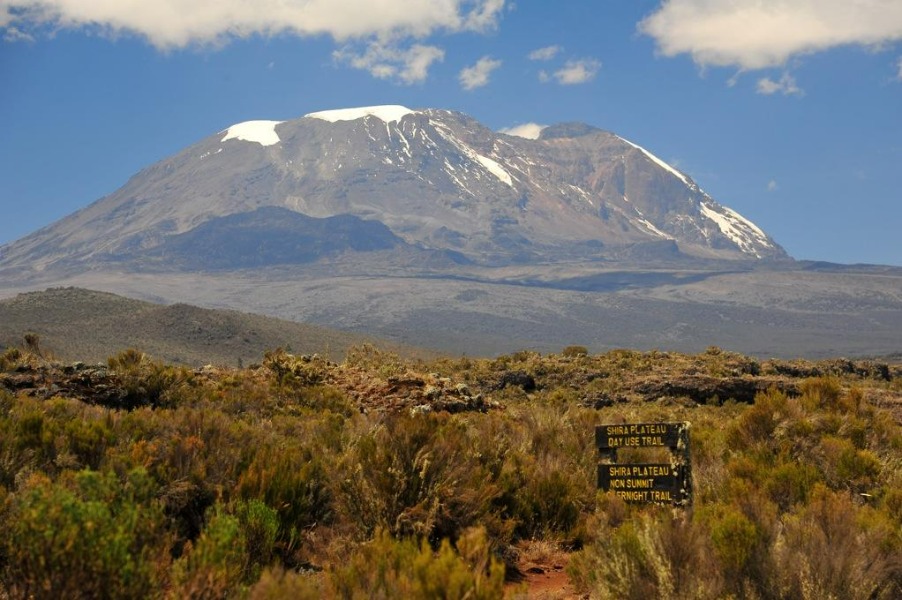 In September, tourist crowds begin to dissipate and there is still no rain, meaning humidity levels are low bringing fewer mosquitoes. September is another prime month for hikers wanting to conquer Kilimanjaro and for those in search of high numbers of elephants, the Tarangire National Park is where you will find them en masse. Plus, this month is the start of the fishing season in Tanzania’s great lake regions.

October sees the building of thunderclouds and the arrival of the first rains. Mahale Mountains National Park during this month is the best time to travel to Tanzania for chimpanzee encounters, and Lake Tanganyika is at its warmest. If you’re wanting to climb Mount Meru, this is the best month to visit Arusha National Park. 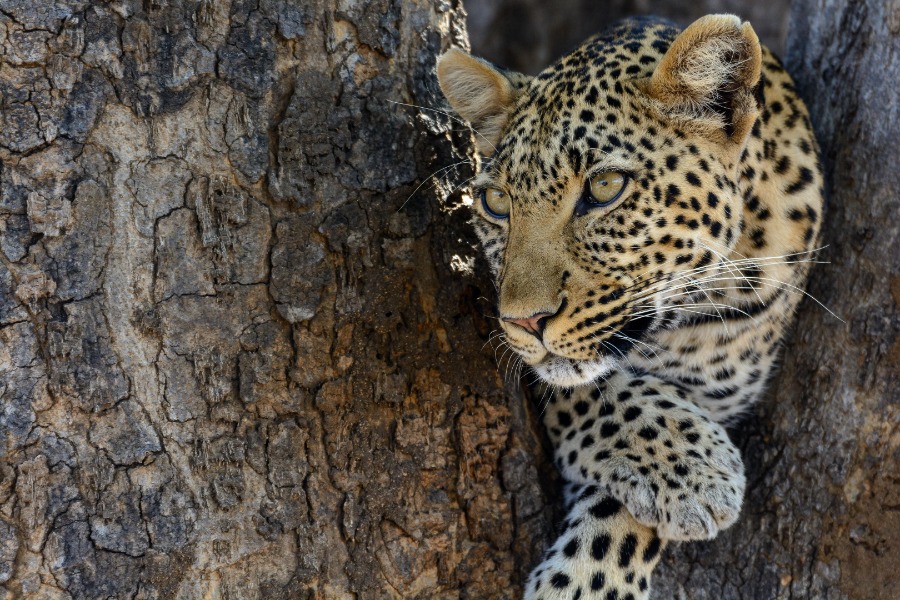 November is possibly one of the most underrated months for a safari in Tanzania. There will be rain, but it’s usually only periodic thundershowers in the afternoon. The northern parks of Tanzania are generally great for game viewing year-round, and this month is a good time to discover some off-the-beaten track destinations.

December falls in the middle of the ‘short rains’ and the beginning of the month is usually quiet compared to the two weeks over Christmas and New Year. December is the perfect month for birdwatching as the migratory birds start to arrive – particularly in the Nyerere and Tarangire National Parks. The Great Migration has returned to the short grass plains of the southern Serengeti. It's the ideal time for a Serengeti Safari in Tanzania witnessing feasting in preparation to calve and bringing new life on their year-round circular journey.

Ready to Start Planning your Trip of a Lifetime?

Chat with someone who's been there. Get in touch with one of our Africa Safari Experts to help tailor-make a trip to Tanzania that's right for you.