Where to Go on a Wildebeest Migration Safari 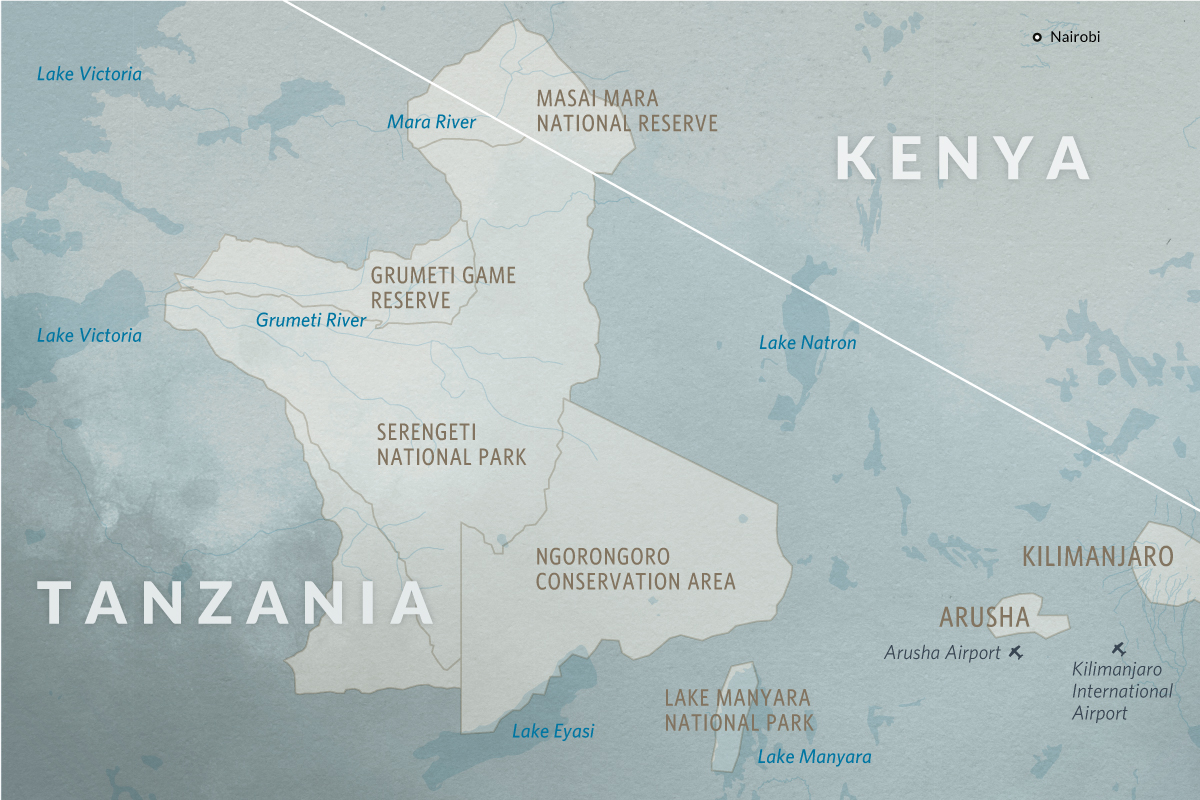 By far the smaller of the two conservation areas, the Masai Mara is the northern extension of the Serengeti plains. Located in southern Kenya with its southern-most boundary doubling as the international border with Tanzania, it's where the wildebeest herds congregate between about June and November.

The Masai Mara is a popular destination for a Wildebeest Migration safari and visitor numbers can get high from about June to October. If you want to escape the tourist crowds, consider staying in one of the Mara’s adjoining private conservancies. Besides still having access to the Migration hot spots inside the national reserve, you’ll also enjoy exclusive-use game drive areas where you can go off-road, and on night drives and guided bush walks – activities that are not permitted in the national reserve.

Get to Know the Mara East Africa’s short rains season (about November to December) triggers the wildebeest herds into moving south, out of the Masai Mara and into the Serengeti. Located in northern Tanzania and part of its famous Northern Safari Circuit, Tanzania's flagship park is an impressive 14 750 square kilometres (5 700 square miles) and hosts the lion’s share of the Migration from about December to May.