When is the Best Time to Go to Madagascar?

The best time to visit Madagascar is from May to October during the dry season as it’s cooler, there is less rainfall, and conditions are ideal for observing the wildlife, and enjoying outdoor activities.

If viewing the humpback whale migration is on your agenda, planning a trip to Madagascar is best between June and September. For diving with whale sharks, make sure you are there between November and March. The lemur-breeding season is from October to December when babies are born to take advantage of the new spring foliage, although keep in mind that December is generally Madagascar’s wettest month.

Month-by-Month Guide for Travelling to Madagascar

Travelling to Madagascar from January to March 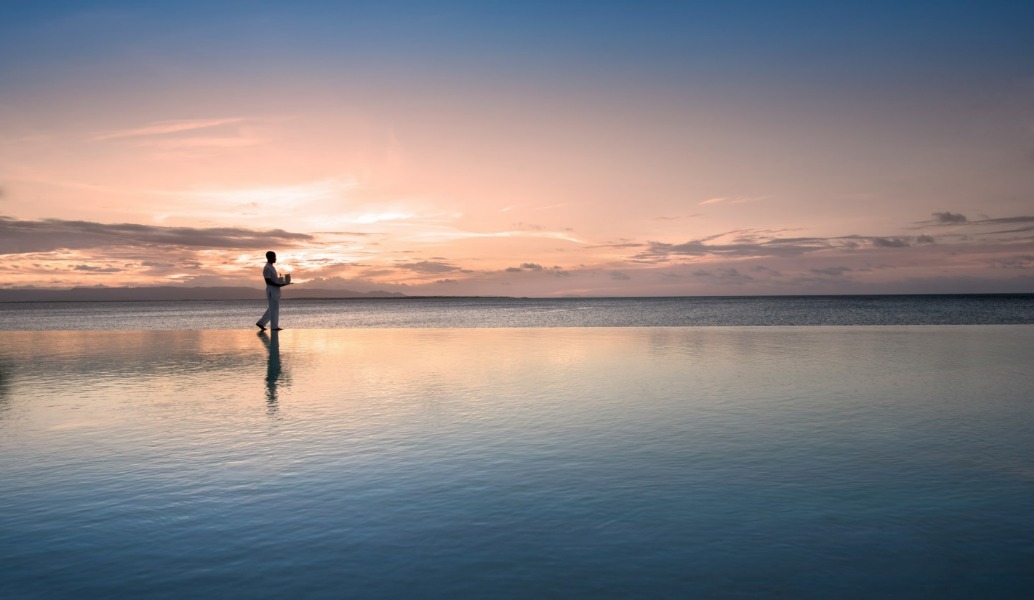 January is warm, humid and wet when rainfall can reach up to 340 millimetres (13 inches) throughout the month. The east coast receives far more rain than any other area, so most visitors will make their way to the south of the island for a slightly drier climate. The rainy season does tend to cause floods and most of the roads to the country’s national parks are hazardous to drive on as they become muddy. In certain parts of the country, hotels and lodges will close during January so this is not considered the best time to go to Madagascar.

In February the rainy season reaches its peak. There is a high risk of cyclones especially in the northeast areas of the island while downpours of rain drench most of the area. The heavy rainfall makes reaching parts of the island very difficult and most parks and accommodations remain closed until the dry season.

March is a hot, wet and extremely humid month. This is the last month of very heavy rainfall before the cooler, more popular dry season. Cyclones are still possible during this period, but are not as likely as they are in February. Thick mud and flooding will usually persist during March as the weather conditions are unpredictable at times, causing many national parks to remain closed until April. March is not the best time for travel to Madagascar.

Visiting Madagascar from April to June 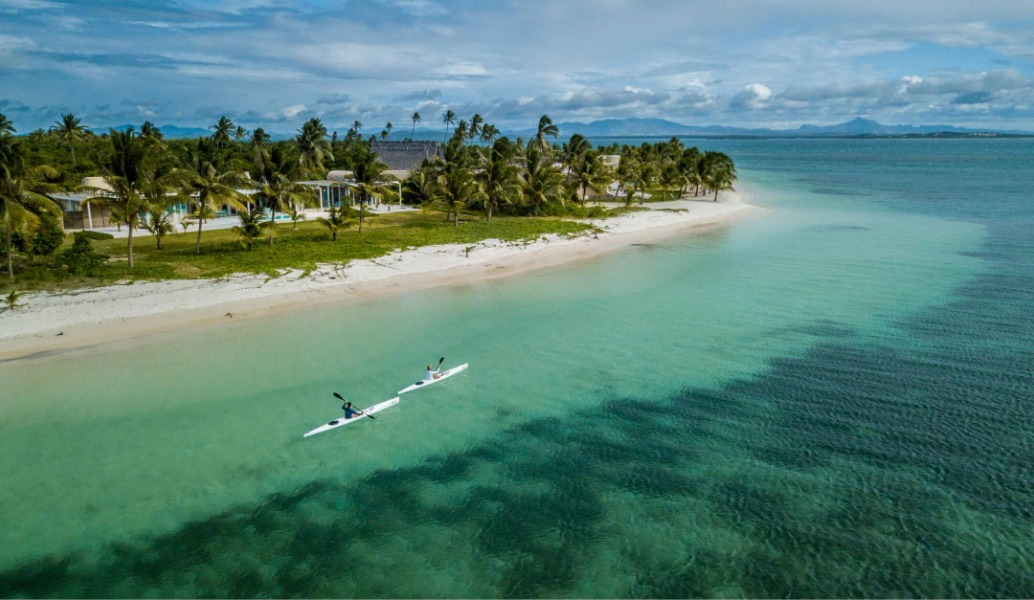 April is regarded as the best time to visit Madagascar. The weather conditions are perfect for hiking and water sports while temperatures are far more comfortable than during the hot, rainy season which ends before April. The landscape is lush with greenery after all the downpours during the summer, and this is an excellent time for spotting lemurs and the indigenous reptiles of the island.

May is the best time to travel to Madagascar if you are planning a quieter island getaway, with fewer tourist crowds. Booking accommodation is much easier than in June and July, and there is still a chance of rainfall, but there is plenty of sunshine in May. While some of Madagascar’s wetlands are still inaccessible, fly-in safaris to lodges in Morondova and Mahajanga are possible with quiet beaches and beautiful deciduous forest.

June brings lovely clear Madagascar weather all around the coastline and although temperatures are relatively cool, there are still opportunities for some perfect beach days. June marks the start of whale season in Madagascar.

Travelling to Madagascar from July to September 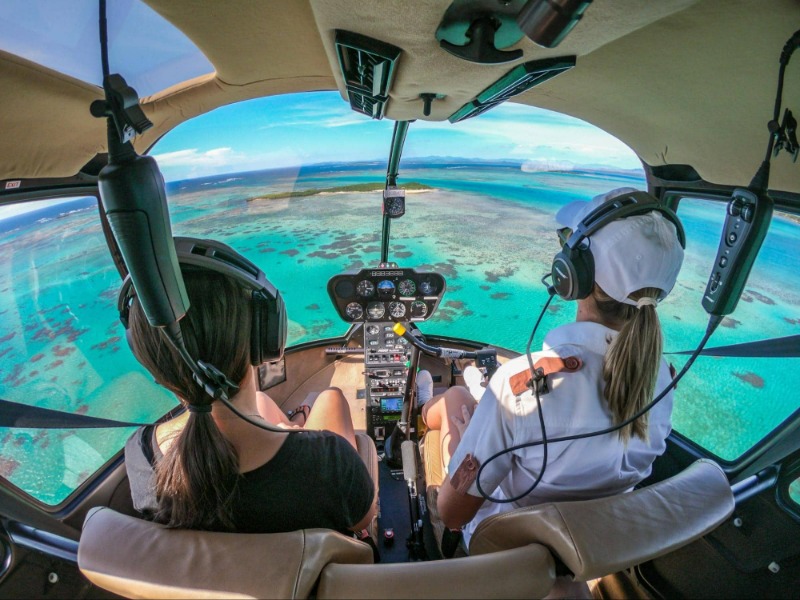 July is the official start of peak season so booking in advance is imperative as this is considered the best time to visit Madagascar. This is the middle of the Madagascan winter, and the temperature is cooler during this month than at any other time of the year. Hiking through the island’s rainforests is a highlight of winter.

August has a very similar climate to July as it’s far cooler than the other months of the year. The peak season is still in full swing on the island, and this is the best time to visit Madagascar for scuba diving and snorkelling.

September marks the end of the cooler season as temperatures start to rise and is great for Madagascar safaris. The warmer weather draws the local wildlife out from hibernation so chameleons, small lemurs and lizards can be spotted roaming the desert plains and jungles. September is the last month for whale watching as the humpbacks make their way back to Antarctic waters. 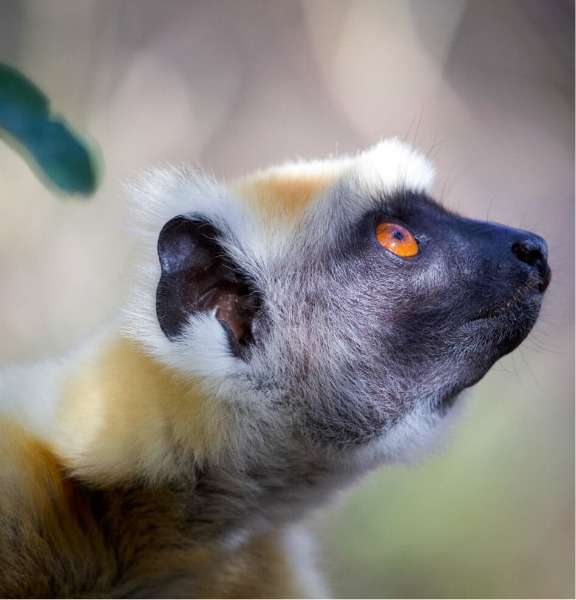 October is the best time to travel to Madagascar for wildlife encounters as this is the breeding season for the lemurs on the islands. The ringtail lemurs give birth in September, so by October there are hundreds of their young across Madagascar. Beach conditions are perfect during October with clear underwater visibility for scuba diving and great conditions for surfing.

November is the first month of summer in Madagascar and it certainly starts to heat up during this month. This is regarded as the best time to visit Madagascar just before the rainy season begins. Birdwatching is great during this month because of the breeding season. There are also no animals hibernating at this time of year, so this is the perfect opportunity for wildlife spotting. Geckos, frogs, chameleons and lemurs can be seen in various parts of the island, especially the main tourist destinations like Nose Be and the capital city of Tana.

December is the start of the rainy season and is also the hottest time of year. Visitors should be aware that torrential rain can cause tropical storms and it’s better to travel earlier this month.

Chat with someone who's been there. Get in touch with one of our Africa Travel Experts to help tailor-make a trip to Madagascar that's right for you: