When to Go to Africa

When planning your African safari or holiday, it's wise to do a bit of research on the best time to go for the experience you desire. You don't want to start your beach holiday in cyclone season or find that the migrating herds you've arrived to see have moved on.

As a general rule, Africa is warm and sunny throughout the year. But certain countries, and even regions within those countries, experience a variety of climates.

The key point to remember about the weather when you're planning an African safari is the difference between each region’s dry and wet seasons:

Choosing the best time to visit Southern Africa depends entirely on what you want to see and do: 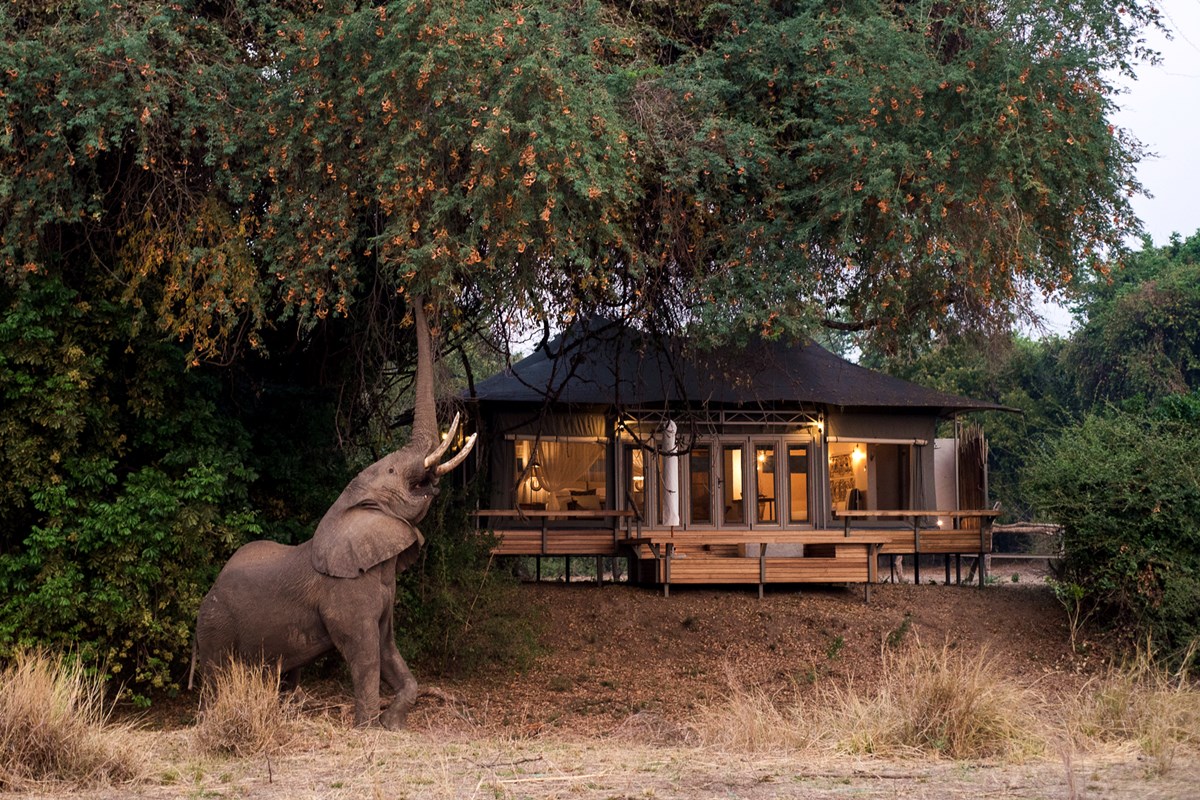 The dry season in Southern Africa runs from about May to October. This is when game viewing (apart from Namibia which is great all year round) is at its best in South Africa, Botswana, Zimbabwe and Zambia – especially in the hotter, drier months at the end of the season. Thirsty animals congregate at any remaining waterholes, trees are often bare and vegetation is sparse. These conditions make it much easier to see wildlife. It's often cold at night during mid-winter, but daytime temperatures are mild and the risk of malaria is at its lowest.

The wet season is from about December to March. This is a hot and sometimes humid period, with short but intense bursts of rain. The Southern African landscape is beautifully green at this time of year, the birdwatching is exceptional and many animals give birth, which is a special game viewing experience – especially when predators move in for an easy kill. 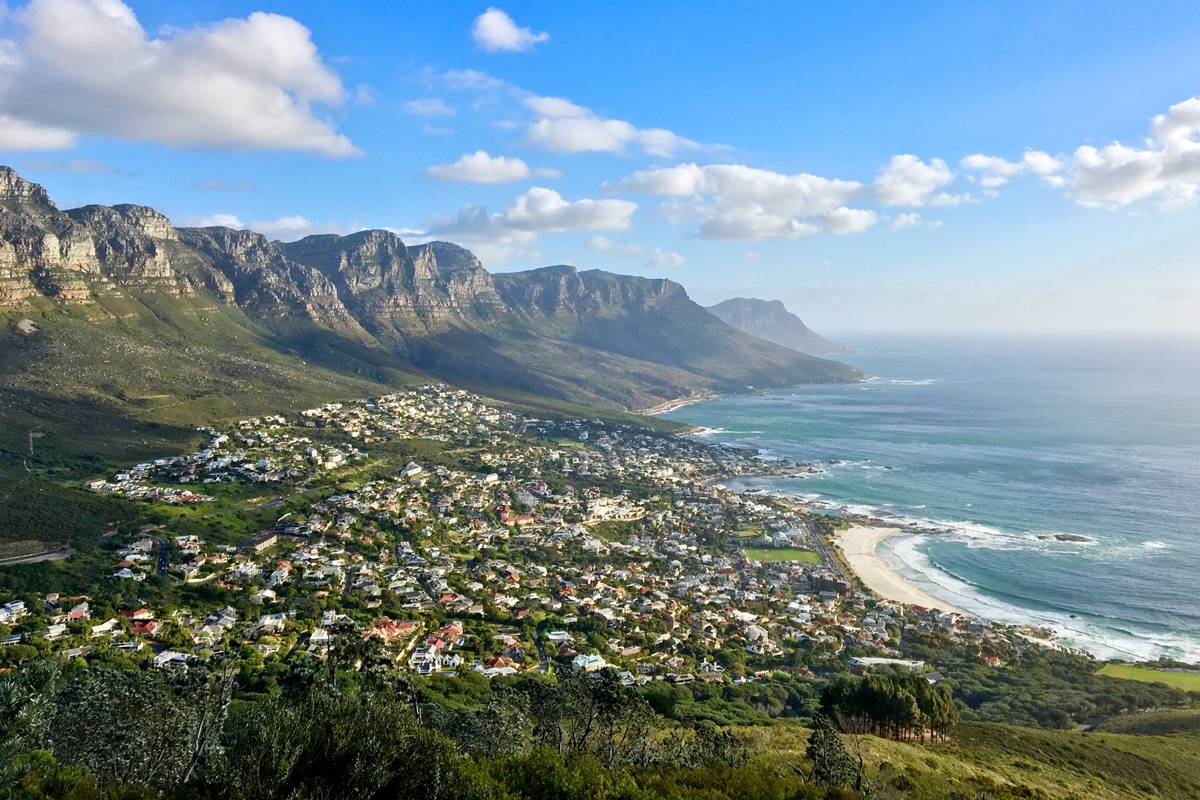 A Cape Town beach holiday is best during peak summer from December to February. Expect bustling beaches, a vibrant nightlife and gloriously sunny festive cheer. By March, most visitors head home, which means better rates and uncrowded beaches until April.

May to November is when to go to Mozambique for pleasant temperatures and the least chance of rain. January to February is cyclone season in southern Mozambique; we don’t recommend travelling during this time.

The seasons in East Africa are more complex and deciding when to go depends on what type of safari experience you want to plan. 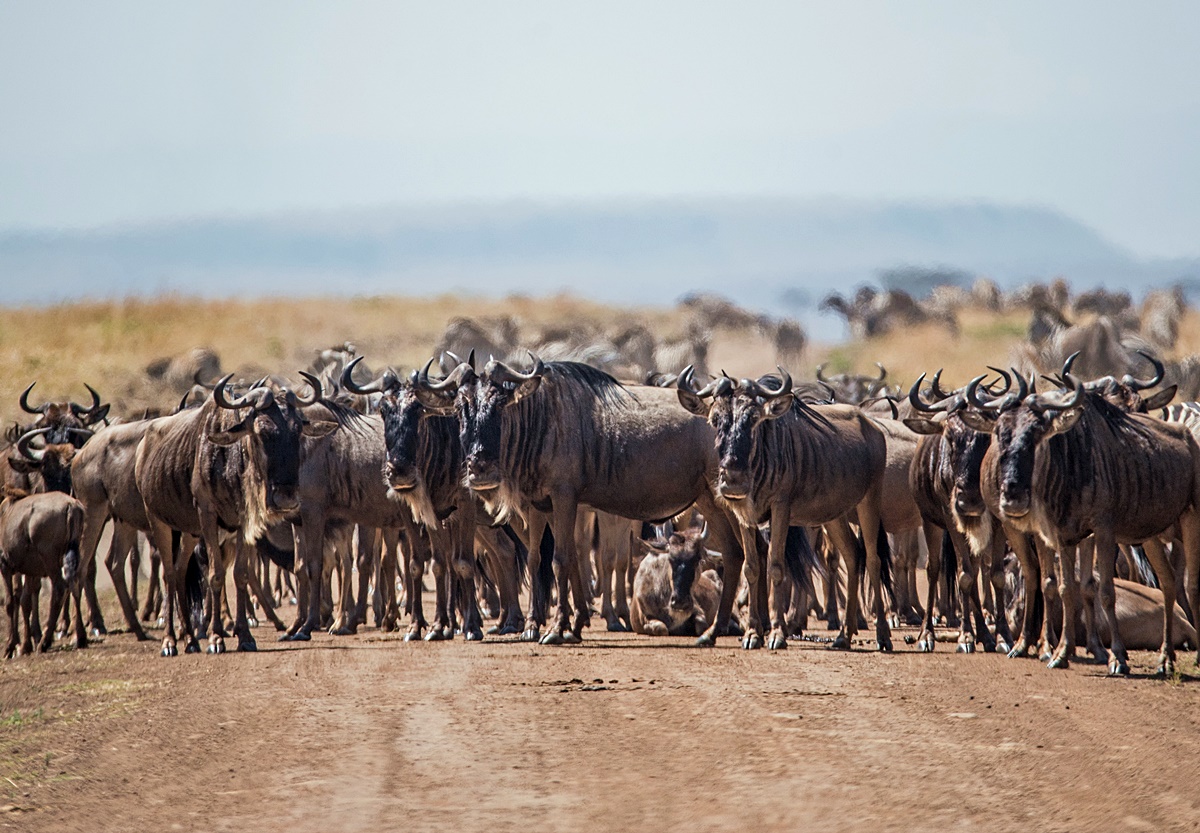 Most safari areas in East Africa enjoy warm days, cool evenings and excellent game viewing year-round. It is, however, important to take note of the region’s two distinct rainy seasons:

Most Kenya safari destinations and the major Tanzania safari areas are at their best between January and the end of March as well as June to October, when the climate is mild and dry. However, a safari in the short rainy season (November to December) is well worth considering. Game viewing is still great, the peak season crowds are absent, and you can take advantage of lower rates. 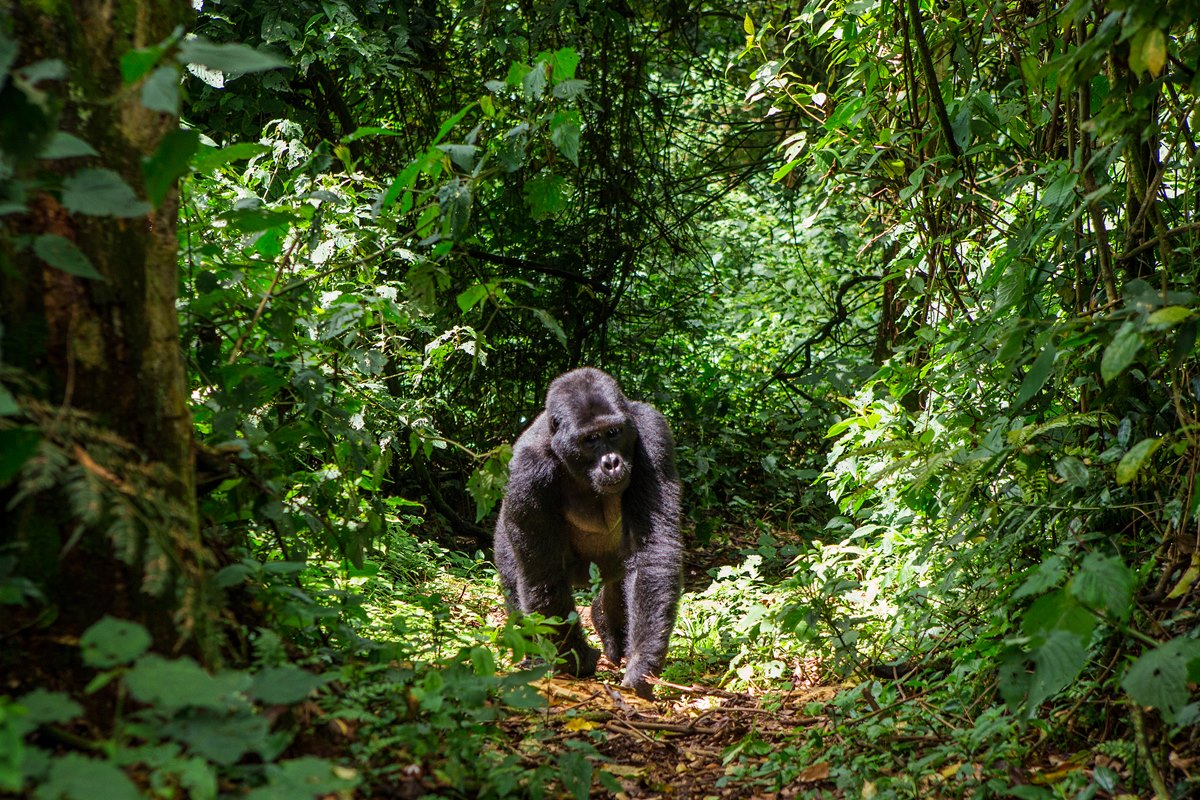 Gorilla trekking in Uganda and Rwanda is a year-round activity. But if you're hiking through the rainforests, you'll certainly appreciate the drier and cooler months of January and February, and June to September. 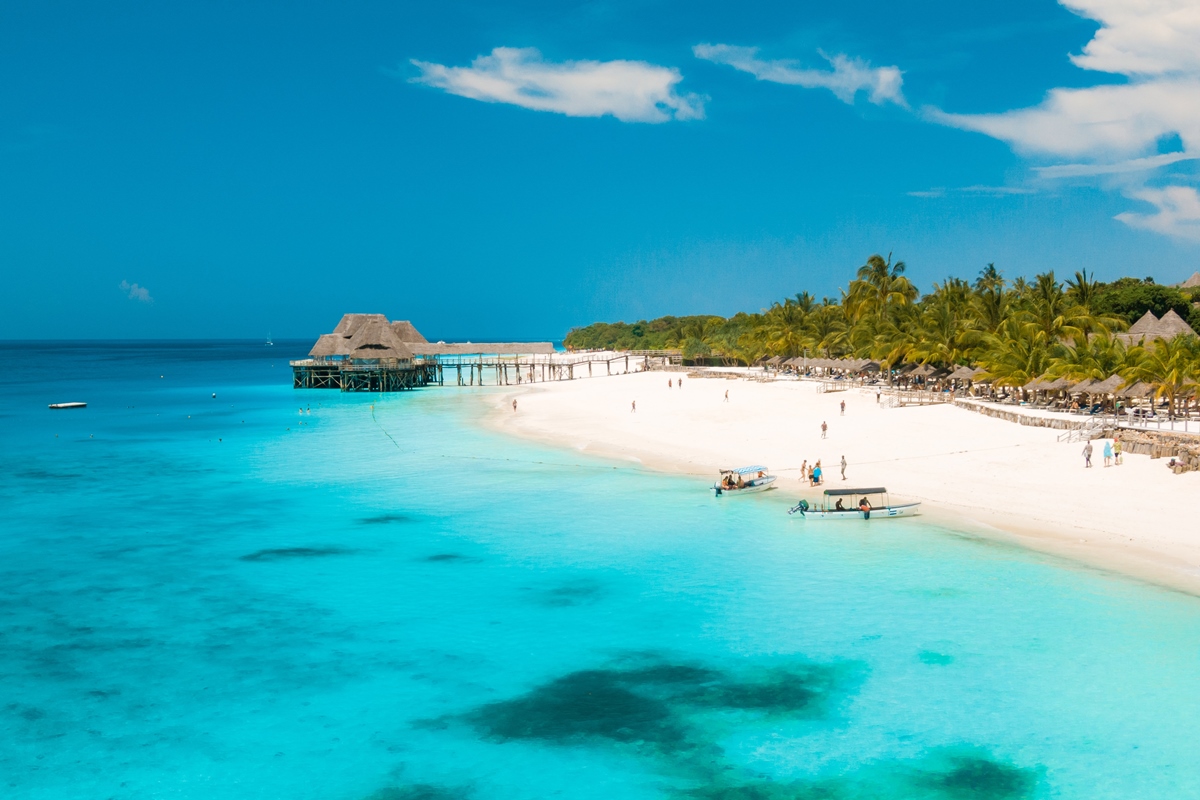 If it’s a tropical beach holiday that you’re after, the best time to visit Tanzania's coast, Zanzibar and other islands is between June and March. If you want to take your chances during the rainy months (April to May), you could have a week of sunshine or a week of rain – but you’ll get low season rates.

Kenya's Indian Ocean coast is hot and humid all year round and rain can fall at any time. We recommend avoiding the coast from about March to May when temperatures and rainfall are at their highest.

The islands of the Seychelles generally have warm, beach-perfect weather all year round. The hottest months are December to April and the wettest are January and February, although showers are generally short, tropical downpours that are followed by more sunshine.

The best time to visit the gorgeous Mauritius is from April to December when the weather is dry and sunny. We don’t recommend visiting Mauritius during the cyclone season from January to March. 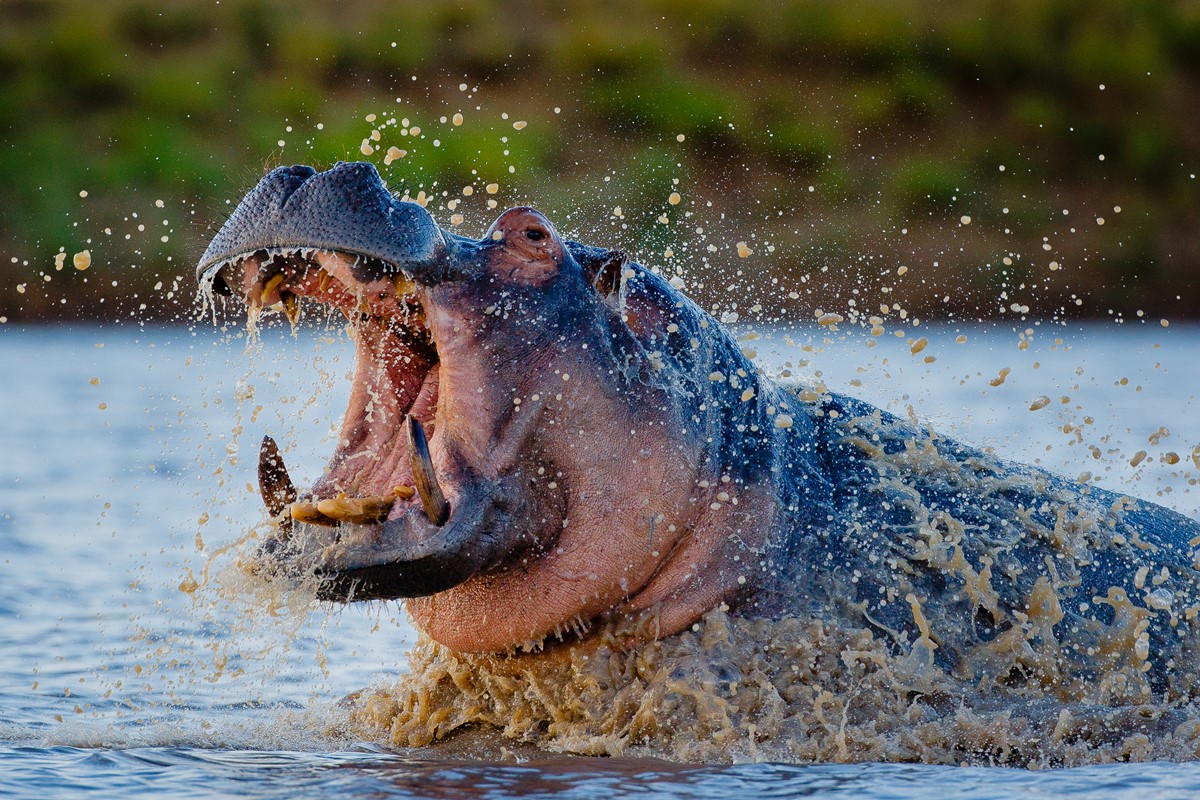 Browse our best Africa tours and safaris for inspiration or get in touch with one of our Africa Safari Experts to help you tailor-make an itinerary:

Why travel with us

Connect with an expert