When is the Best Time to Visit the Garden Route?

The best time to visit the Garden Route in South Africa is from February to April, but keep in mind that on a Garden Route holiday you can experience rain at any time of year. This route has an all-year-round, temperate climate that is perfectly suited to outdoor adventure activities and Garden Route tours. Temperatures are highest in the summer months (November to April) and this stretch of coastline gets very busy over the Christmas school holidays.

The Garden Route is one of the most scenic, self-driving routes in South Africa. It is a 300-kilometer (186 mile) stretch of southern-most Cape coast that traverses the Western and Eastern Cape provinces between the city of Cape Town and the Storms River.

For a beach holiday without the crowds, there are secluded beaches along this route. Brenton in Knysna and Arch Rock just outside Plettenberg Bay are perfect examples of hidden gems. Whale watching season runs from June to October (peaking in September), hiking is superb in winter, and the 10-day Knysna Festival in July is a great combination of sporting events, food and live local music.

Month-by Month Guide for Traveling to the Garden Route:

Visiting the Garden Route from January to March 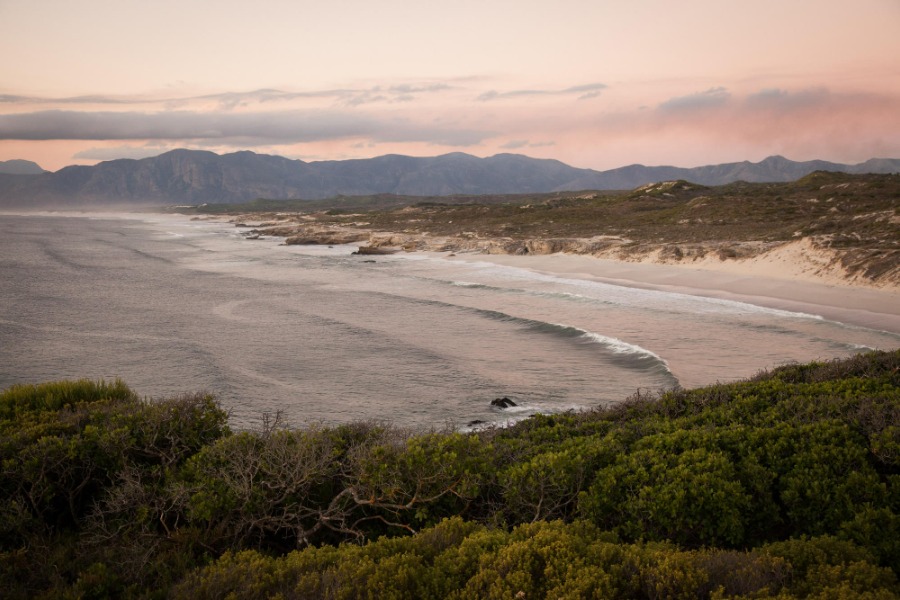 The route is great all year round, but particularly in the summer months. The coastal towns in January are still busy with tourist crowds who aren’t quite ready to leave after the New Year’s celebrations. This is the best time to visit the Garden Route for a mid-summer beach getaway filled with adventure activities.

February is also a great time to visit the Garden Route for a beach holiday with less crowds. The local, summer tourist season has come to an end and the roads are much quieter. Temperatures are at their highest along the route in February as the summer is still in full swing. However, as this is a coastal climate that can be unpredictable at times, you could experience some rain.

March is considered the best time to drive the Garden Route. Starting your journey in Cape Town will be business as usual, with regular city traffic. But once you exit the city and take the majestic passes into the greater Western Cape, the drive will be far more tranquil and scenic. Numerous game parks can be found en route and small seaside towns like Hermanus, Sedgefield and Knysna are perfect stops along the way.

Travelling the Garden Route from April to June 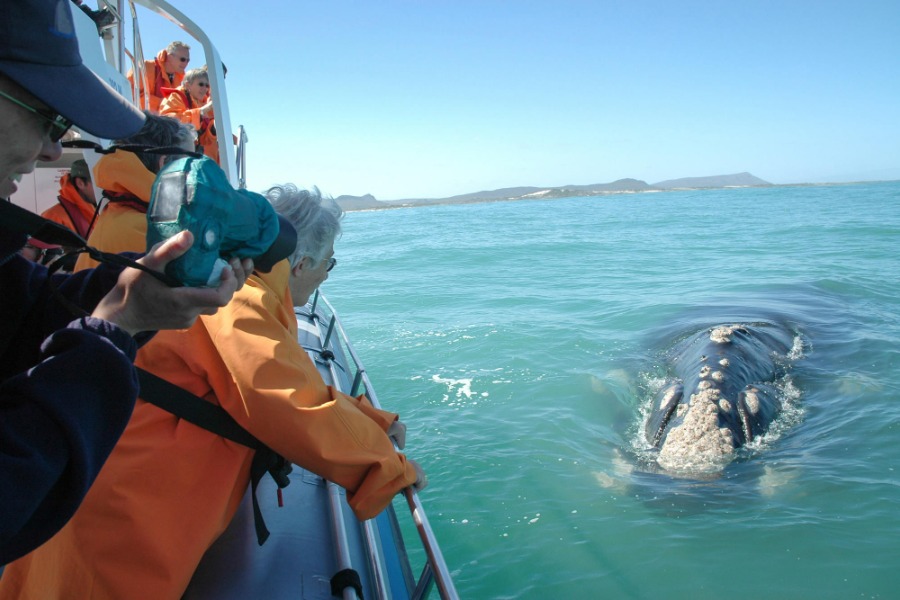 By April the temperatures start to cool but with the Easter school holidays and long weekends, the towns can be a little busier with family holidays in the Garden Route. April is not as quiet as other winter months but is still one of the best times to drive along the Garden Route.

To avoid crowds and queues, paying a visit to the many celebrated sites along the way will be far easier during May. Visit the Cango Caves in Oudtshoorn, the highest bungee jump in the southern hemisphere on Bloukrans Bridge, or the famed Otter Trail - a hiking journey that can take up to 5 days along the southern tip of Africa.

June is the best time to visit the Garden Route for whale watching. This is the start of whale season in the seaside town of Hermanus, a location that has been rated as one of the best land-based whale watching spots in the world. The southern right whales migrate from Antarctica to the cooler, shallow waters just off South Africa to breed and care for their young.

Visiting the Garden Route from July to October 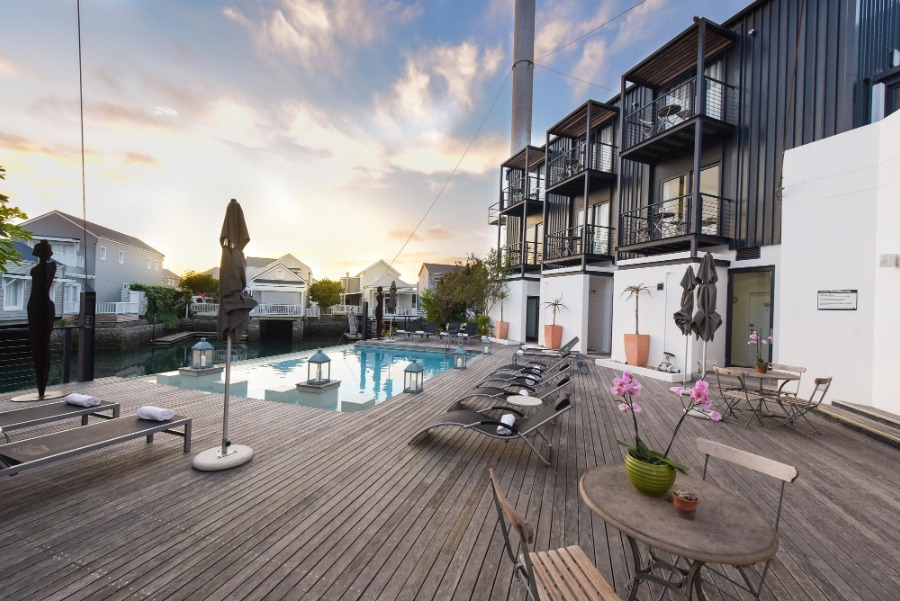 July is often considered one of the best times to visit the Garden Route, particularly if you are planning to stop in Knysna. The Knysna Oyster Festival is held annually and has been a success since 1983, growing into one of the biggest events on the calendar along the Garden Route. The Oyster Fest (as the locals call it) runs over 10 days and includes live music, swims in the world famous Knysna lagoon, and offers the freshest oysters accompanied by the finest South African wines.

August is the last winter month. There will be some rain and wind during this month, but there are plenty of sunny days in between. The weather is ideal for hiking one of the many trails or visiting one of the many renowned wineries along the way.

September is spring on the Garden Route, and you can literally feel it in the air during this time. The weather can be a little unpredictable during the last few months of the year, but most days are pleasant. There is always a chance of rain during this spring months, which are mostly only slight drizzles. The temperatures are comfortable and it’s a relatively quiet time before the summer. October is a quieter month on the Garden Route as local businesses prepare for peak season. 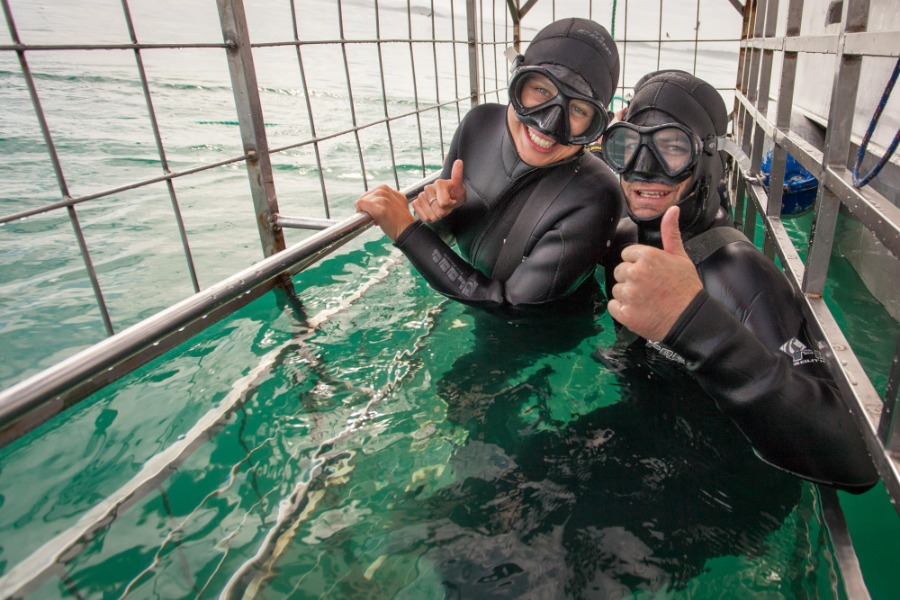 The month of November is officially the start of summer on the Garden Route and the weather is significantly warmer than in October. This famous roadway is frequented most during the festive season of December. This is the best time to travel to the Garden Route for a balmy, summer holiday. With shark cage diving, township tours, zipline adventures and boat trips, the festive season is buzzing with activity.

Start Planning Your Trip of a Lifetime!

Chat with someone who’s been there. Get in touch with one of our Africa Travel Experts to help tailor-make a trip to the Garden Route that’s right for you.

From $105 per person sharing