Spend 10 unforgettable days exploring some of Southern Africa’s most iconic destinations. Start your adventure in one of the top-rated tourist cities in the world, Cape Town. South Africa’s ‘Mother City’, as it is known, boasts spectacular natural beauty, and is set between two oceans with the glorious Table Mountain as its backdrop – one of the Seven Natural Wonders of the World.

You will have time to explore Cape Town’s culture in its vibrant city centre, at the popular and luxurious V&A Waterfront and on some of the best beaches on the planet like Clifton, Camps Bay and the renowned Boulders Beach – which is home to a large colony of endangered African penguins. Cape Town’s beauty also lies in the accessibility of its superb surroundings. Scenic drives from your elegant accommodation will take you to must-see places like Cape Point Nature Reserve, the remarkable Cape Winelands and Hermanus – Africa’s whale-watching capital from July until November.

You then move to a private game reserve situated alongside an unfenced border of the magnificent Kruger National Park. Sabi Sands offers an unrivalled Big 5 safari experience and pioneered the concept of luxury safari. It is not unusual to see all members of the Big 5 during one game drive and, because it is a private reserve, you will enjoy spectacular game viewing far away from the crowds.

Spend your last few days in the presence of the largest curtain of falling water on Earth, the majestic Victoria Falls. Take an unforgettable scenic flight over the waterfall and enjoy romantic boat cruises on the Zambezi River. Vic Falls also offers thrilling activities for more adventurous travellers like micro-lighting, bungee jumping and white-water rafting – living up to its name of the ‘Adrenalin Capital of Africa’. Between February and July (usually peaking between March and April), the mighty Zambezi River is in full flood and you can experience the waterfall at its most thunderous – a truly mesmerising sensory overload.

Make a Positive Impact Through Travel

This Positive Impact Safari includes a donation to an Environment initiative

When you book this safari Go2Africa will plant a tree in the Western Cape's Uilenkraal Valley, in partnership with Greenpop.

'This itinerary allows you to combine the highlights of Southern Africa - from cosmopolitan Cape Town and the world-famous Sabi Sands Game Reserve to the majestic Victoria Falls in Zimbabwe - all at an affordable price.' 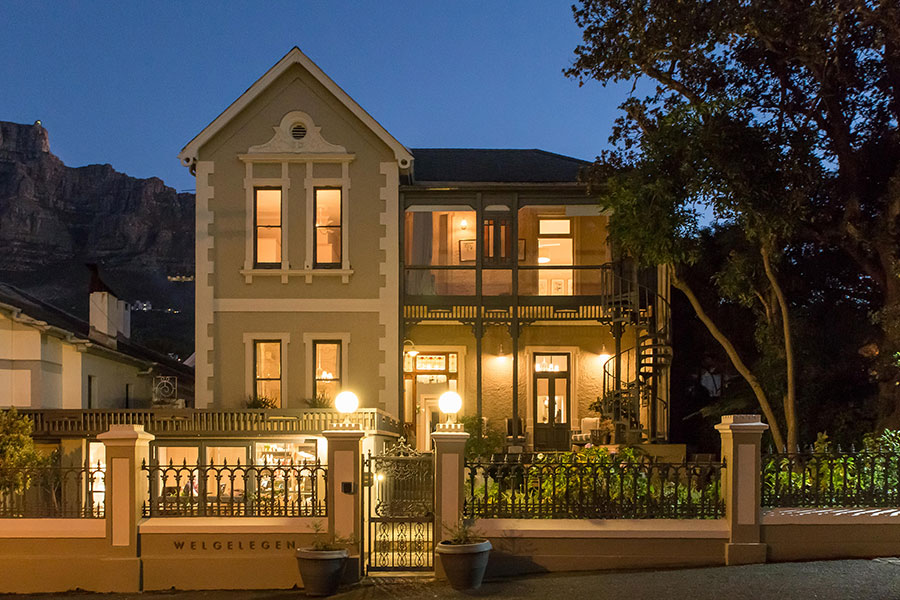 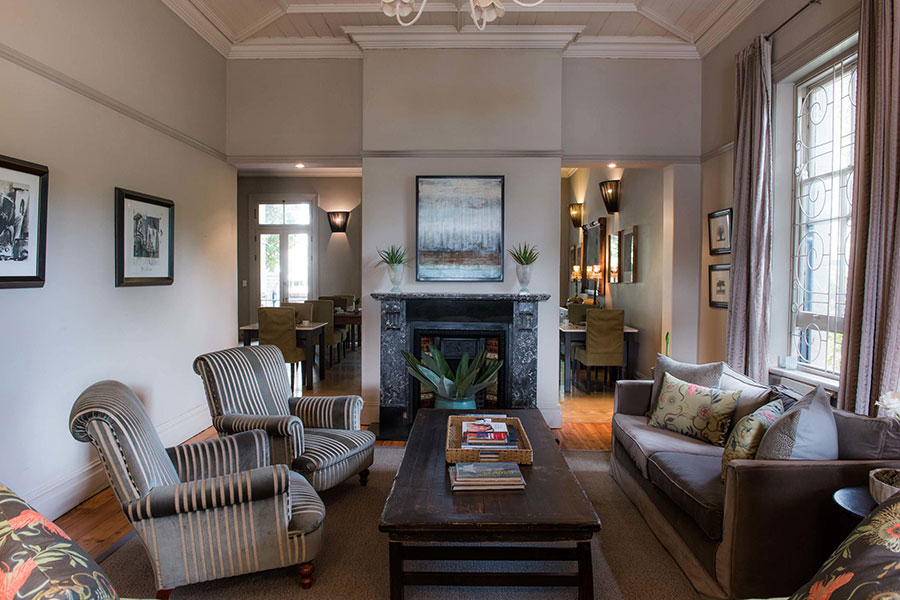 Days 1-5: Welcome to the Mother City!

Take a short drive in your comfortable rental car from Cape Town International Airport to Welgelegen. This elegant guest house is situated in the quiet and leafy neighbourhood of Gardens. Welgelegen provides safe and secure parking for your rental car and is just around the corner from Kloof and Long Street, two eclectic streets bustling with restaurants, bars and cafes.
Spend your days exploring the neighbourhood and Cape Town’s thriving foodie culture. You can take short drives to Table Mountain, the marvellous beaches of Camps Bay and Clifton, or the popular V&A Waterfront. Venture a little further through the world-renowned Cape Winelands or explore the magnificent Cape Point Nature Reserve. Today you drive back to Cape Town International Airport for a short flight to Kruger Mpumalanga International Airport, from where you will be transferred into one of the Kruger’s brightest gems, the Sabi Sands. Settle into your comfortable suite at Idube Lodge, nestled in a gorgeous indigenous garden with tall trees and lush green lawns.

Unwind beside the lodge’s swimming pool, perfectly situated for bird-watching and game viewing – families of warthogs and nyala antelope come to graze on the lush lawns! Enjoy the tranquillity and privacy of your suite’s private deck, watching the resident ground squirrels and vervet monkeys go about their daily business. Idube’s open main lounge is a great spot to relax while waiting to see more of the local wildlife.

Enjoy thrilling game drives in the phenomenal Sabi Sands, home to a plethora of mammals, over 500 bird species, and Africa’s legendary Big 5. This private game reserve shares an unfenced border with the iconic Kruger National Park, and is known for consistent and rewarding Big 5 game viewing – this is one of the best safari areas in South Africa. Transfer back to Kruger Mpumalanga International Airport for a short flight to Livingstone Airport, from which you will be transferred to the charming Batonka Guest Lodge on the Zimbabwean side of Vic Falls. Set in a tranquil and gorgeous garden, Batonka is an intimate little oasis a mere 5-minute walk from Victoria Falls Town. The lodge’s heartbeat is its beautiful, shaded veranda – a fantastic spot to enjoy your cheerful breakfasts, pre-dinner drinks or simply unwind in the outdoor bar and lounge area. Take a dip in the refreshing swimming pool after a full day of activities around Vic Falls.

Aptly named ‘the smoke that thunders’ or Mosi-oa-Tunya (its traditional name), Victoria Falls is the largest waterfall on Earth and one of the Seven Natural Wonders of the world. Other than the spellbinding experience of a guided tour of the Falls, the surrounding area offers a wide variety of fun and heart-racing activities. Victoria Falls is known as the ‘Adventure Capital of Africa’, and for good reason! White-water rafting, bungee jumping, ziplining and micro-lighting are among the many adventure activities enjoyed by thrill seekers at the Falls. If you are visiting during the low-water season (about August to December), you can take a dip in the famed Devil’s Pool – a natural rock pool at the very edge of the Falls’ Zambia side. If you are looking for more relaxing experiences, Zambezi River sunset boat cruises or day trips to the surrounding wildlife parks will be right up your alley. 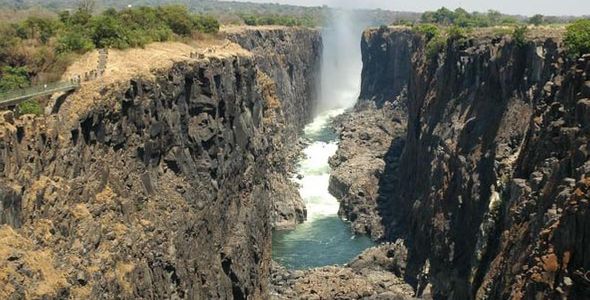 After breakfast, you will be transferred to Victoria Falls Airport as you say goodbye to Africa – and already start thinking about your next visit to this breath-taking continent!